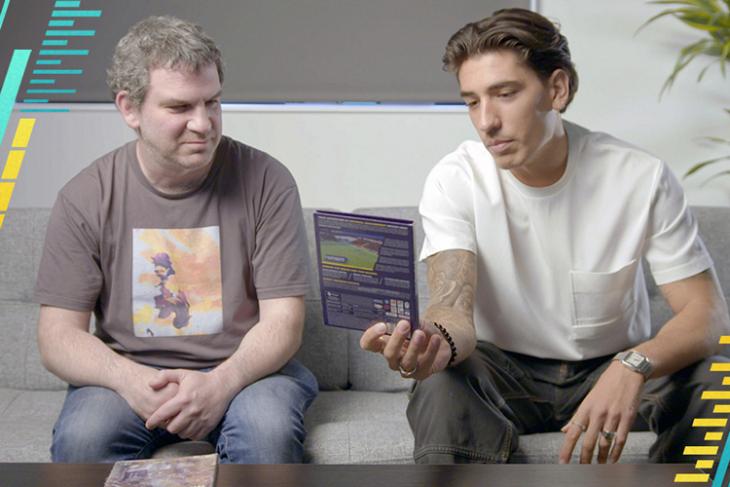 As a step forward to be more eco-friendly in order to fight climate change, Sports Interactive has announced that its upcoming game, Football Manager 2020 will be sold in eco-friendly cardboard packages thereby reducing the use of plastic in the packaging of their disc cases.

“We are replacing the plastic box that is typically used across the industry with a reinforced, 100% recycled gatefold cardboard sleeve, made with 100% recycled fibres. “, wrote Miles Jacobson, studio director at Sports Interactive.

The company even changed the ink used for printing on the packaging. They now make use of a vegetable and water-based ink. The manual is made of recycled paper and the shrink wrap has also been made recycle-friendly.

These changes in the packaging system, however, comes with an increased cost of 20 cents per unit. Nonetheless, as Spanish footballer points out in a video released along with the open letter from the company, “if there’s no Earth, there’s no money to spend”. Also, Mr. Jacobson believes that the extra cost will be somewhat balanced taking cheaper distribution costs and destruction costs into consideration.

He also encourages other leading game and entertainment companies to follow their lead to make the world a better place by contributing towards reducing pollution and plastic waste. “Imagine how much plastic we could save, how much landfill we could avoid and how much less plastic would make it into the oceans if we were all doing this?”, said Mr. Jacobson.

So, what do you think of this new packaging approach? Do you think more companies will follow the footsteps of Sports Interactive? Let us know your thoughts in the comments and do not forget to take a look at the video below where Miles Jacobson meets Spanish footballer Hector Bellerin.