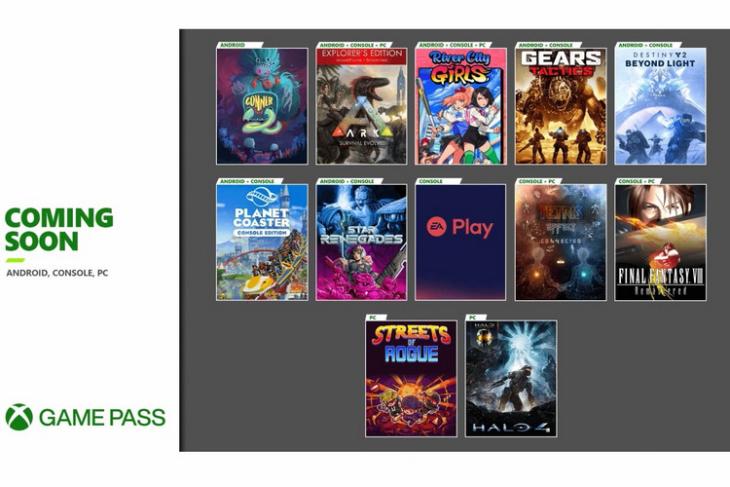 EA Play, the subscription offering formerly known as EA Access / Origin Access, is finally coming to Xbox Game Pass. The official rollout begins today alongside the official launch of the Xbox Series S/X, although it will also be available for all Xbox One owners. Alongside Xbox, the service is also landing on Android today, and is expected to hit Windows PCs on December 15.

The new service will enable gamers to access the entire EA Play library of more than 60 games, including some of its biggest and most popular titles, such as FIFA 20, Need for Speed Heat, Battlefield V, Titanfall 2, Mass Effect, The Sims and more. It will also include Respawn’s Star Wars Jedi: Fallen Order, which was released Windows, PS4 and Xbox One last year.

On PCs, Xbox Game Pass subscribers (both PC and Ultimate) will gain access to the entire EA Play library for PC starting December 15th. Users can download and play games from the EA Play library on Windows 10 PCs using the EA desktop app, which is currently in beta. More than 60 titles will available, including the likes of Mass Effect, Mirror’s Edge, Skate, Titanfall, Battlefield, Need for Speed, FIFA, The Sims and more.

Talking about the launch of EA Play on Xbox Game Pass, EA content strategy and partnerships senior director, Autumn Brown, said: “We want players to access the games and in-game benefits they want, in the easiest way possible … Our goal is to give players more choice to get more of what they love, and this is a way to do that”.