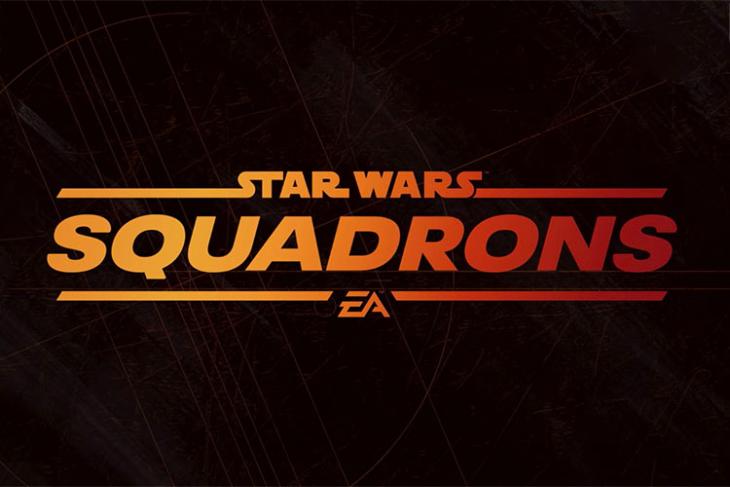 Fans of Star Wars, its time to rejoice! EA has today announced that a new game set inside the beloved Star Wars universe is coming to players this fall. Titled ‘Star Wars: Squadron’, the game will focus on dogfights in spaceships.

Star Wars: Squadrons will have both, a single player campaign, and a multiplayer mode. The campaign is what excites me more, to be honest. After all, it is set after the events of Return of the Jedi, and the battles after the defeat of Emperor Palpatine. If you are more of an Empire person than a Rebel, worry not. The campaign will have you play as characters from both sides of the war. There will also be cameo appearances from familiar faces in the universe.

The game will offer rich cosmetic upgrades and improvements. Plus, you will be able to unlock rewards and bonuses solely through gameplay. Yeah, there are no micro-transactions in this EA game. The multiplayer aspect of the game brings 5v5 flight combat that places players in an “immersive, first-person space dogfighting experience.”

Star Wars: Squadrons is launching on October 2. The game will be available on Windows 10, Origin, Steam, Xbox One, and PlayStation 4. It will also support VR on PCs and PS4.

Star Wars: Squadrons Confirmed to Not Have Microtransactions