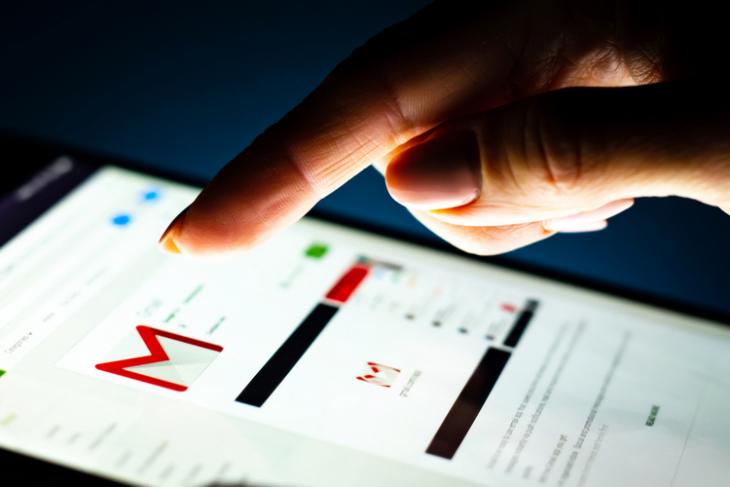 After originally introducing ‘Dynamic Email’ on the web version of Gmail earlier this year, Google is finally rolling it out on Android and iOS. The interactive feature works by embedding AMP into emails, enabling users to take action directly within a message by responding to a comment, RSVP to an event, manage subscription preferences, fill out questionnaires, browse catalogs and more.

In an official blog post announcing the rollout, Google said that the content of Dynamic Email can be kept up to date, which means users can open an email and view the most up-to-date order status of an e-commerce order or the latest job postings. Dynamic email is available with immediate effect to all G Suite editions and, is ON by default. However, it can be turned off via the Google Admin console.

To explain Dynamic Email, Google gave an example of how it would work in Google Docs, saying: “Instead of receiving individual email notifications when someone mentions you in a comment, now, you’ll see an up-to-date thread in Gmail where you can easily reply or resolve the comment, right from within the message”.

Dynamic Email is currently rolling out to both Rapid Release domains and Scheduled Release domains. It started rolling out on Thursday, November 21st, and will take ‘more than 15 days for feature visibility’. According to FoneArena, the feature is already being used by a number of businesses, including Booking.com, Despegar, Doodle, Ecwid, Freshworks, Nexxt, OYO Rooms, Pinterest and redBus, with more expected to join the party in the coming days.