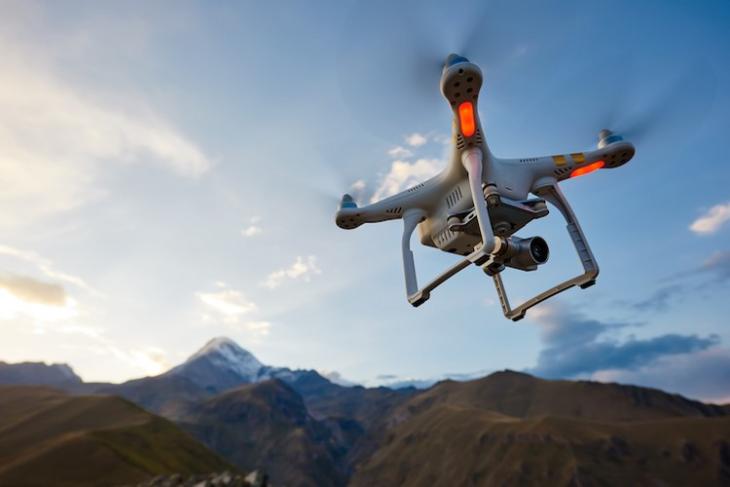 What would you usually do when you get stranded in the middle of a highway because your car broke down all of a sudden? Just like everyone else, you would Google the nearby repairing service and hopefully wait until the tow truck shows up. 360 Towing Solutions, a towing service in Houston, Texas is planning to redefine this approach by making use of drones.

The photos and videos captured by these drones will help the roadside assistance professionals of the company to know the kind of tools to carry with them for the repair process or to know which tow truck should be used for a particular vehicle.

“Drone technology has come a long way, and the technology is progressively being used across industries. We thought we should change the way vehicles have been traditionally towed.”, said Richard Miller, the CEO of 360 Towing Solutions in a press release.

360 Towing Solutions has planned to deploy these drones starting this October. The project is limited to Houston Area as of now but the service could be expanded to cover a wider portion of Texas in the future.

However, the company has not revealed the action plan for operating these drones from their control room yet. It would be interesting to know how these drones are going to be operated once it goes live next month.

The company believes that the implementation of these drones would help them increase their overall efficiency and plans to stay ahead of the competition. So, what are your thoughts on this new drone-based approach? Tell us in the comments.