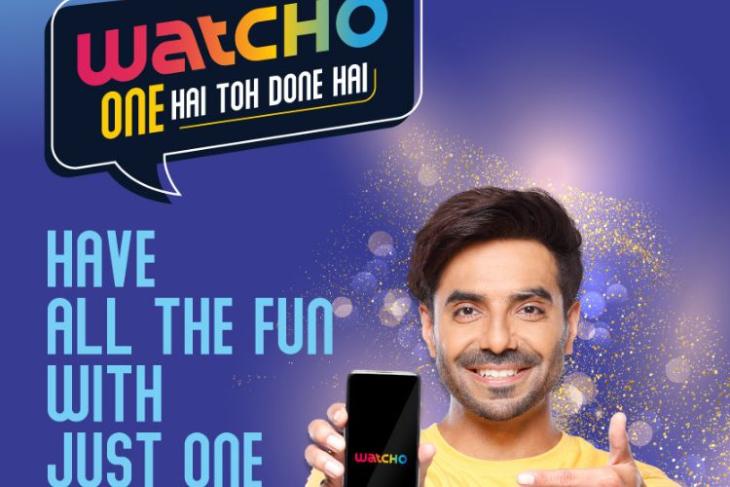 Dish TV’s OTT platform, Watcho now has an OTT app aggregation service in India. With the introduction of Watcho OTT plans, users can now access both Watcho’s original offerings and content from other platforms via a single subscription. Check out the details below.

The content pool will include more than 35 Watcho web series, Swag (UGC content), snackable shows, and live TV from Watcho exclusives. Once subscribed, Watcho OTT plans can be accessed from phones, tablets, laptops, and even TV.

There are four plans, starting at just Rs 49 a month. The Watcho Mirchi plan offers content from Hungama Play, EPIC ON, Oho Gujarati, and Klikk. The Rs 99 Watcho Masti plan includes ZEE5, Hoichoi, Chaupal, and the OTT apps available with the Rs 49 plan.

Additionally, as an introductory offer, DishTV, D2H, and Siti Cable users can use the service for free for a month. This is a limited-period offer. The service competes with the likes of Jio TV+ and Tata Play Binge OTT aggregator service, which is now available as a standalone app at a starting price of Rs 59/month.

So, will you go for Dish TV’s Watcho OTT plans? Let us know your thoughts in the comments below.