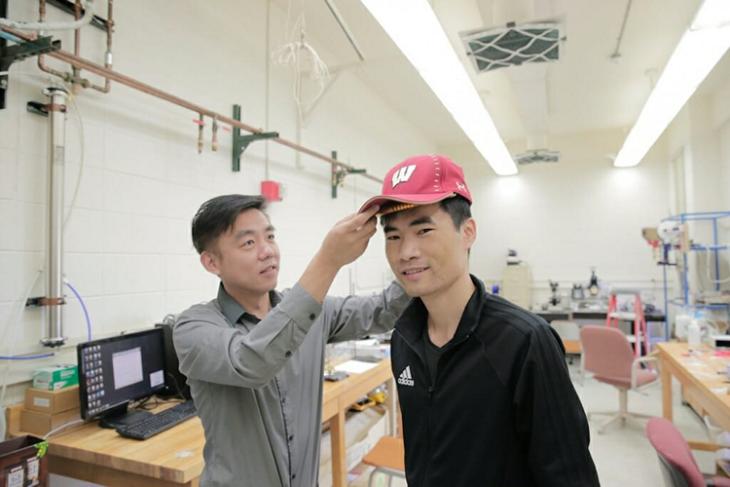 Are you one of those people tired of trying out every other hair care oil out there in the market for fighting hair loss and baldness? Well, don’t worry. Researchers from the University of Wisconsin-Madison, University of Electronic Science and Technology of China, and Shenzhen University have developed a hair regeneration technique that is as simple as wearing a baseball hat.

The device fitted inside the hat makes use of a “nonpharmacological physical approach” to fix your hair. It is actually a motion-activated wearable electric stimulation device that stimulates your scalp and regenerates damaged tissue.

The researchers have stated that this device does not need any sorts of external battery power to function. “Small devices called nanogenerators passively gather energy from day-to-day movements and then transmit low-frequency pulses of electricity to the skin. That gentle electric stimulation causes dormant follicles to “wake up.”, reads the press release of the University of Wisconsin-Madison. 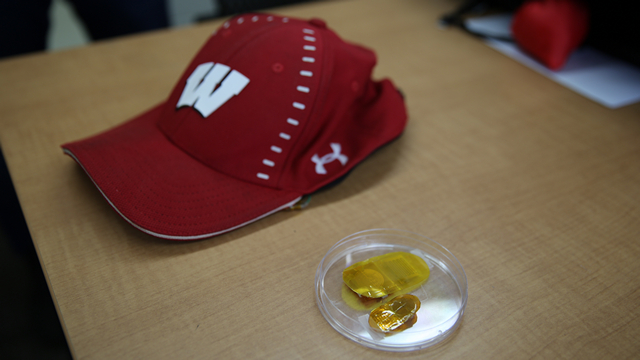 The technique is being extensively tested on rats and mice. It has been found that the rats in which the technique was tested regrew hair quicker than the other ones. Surprisingly, it even led to the growth of hair in hairless mice that would not have happened otherwise.

They even claim the method to be quicker and more effective than other pharmacological treatments currently employed to fight hair loss and baldness. However, it has to go through some human testing to prove the claims put forth by the researchers.

If you’re interested to know the in-depth details regarding how this technique works, feel free to check out the paper published by the researchers from here.

So, what are your thoughts on this portable hair regeneration technique? Tell us in the comments section down below.