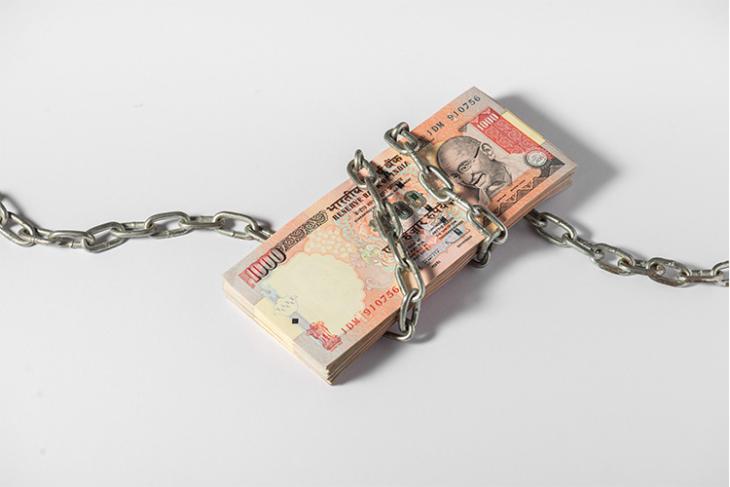 After the demonetisation of Rs 500 and Rs 1000 notes in 2016 pushed digital payments, Aadhaar-enabled electronic know your customer (eKYC) resulted in an exponential growth of such payments in the country, according to a new report by the Reserve Bank of India.

Transactions in which both the payer and the payee use digital modes to send and receive money are referred to as digital or electronic payments.

India recorded an accelerated growth rate of over 50 per cent in the volume of retail electronic payment transactions in the last four years, said the report titled “Benchmarking India’s Payment Systems”.

The growth in 2018-19 was largely due to the steep growth in Unified Payments Interface (UPI), it added.

“In India, the smartphone revolution has seen an explosion in digital payment options, from e-Money to the Unified Payments Interface (UPI) to a combination of the two. After demonetisation, the use of e-Money picked up on a very large scale,” the findings showed.

However, the study showed that the cost of digital transactions was a factor inhibiting their growth. Merchants have to cash out or transfer to their banks accounts at a cost and at times these costs are passed on to the consumer.

“A few countries have tried to regulate costs to ensure that the charges are not usurious, but the jury is still out on whether such a regulation promotes the growth of digital payments. With banks pushing and merchants pulling, it isn’t clear if such caps will discourage the use of cash,” the report added.

Pointing to a major area for improvement, the study showed that only three per cent of the population in India used the Internet to pay utility bills in 2017. The report compared the payment ecosystem in India with the systems and usage trends in other major countries such as Australia, Brazil, Canada, China, France, Germany, Britain and the US.