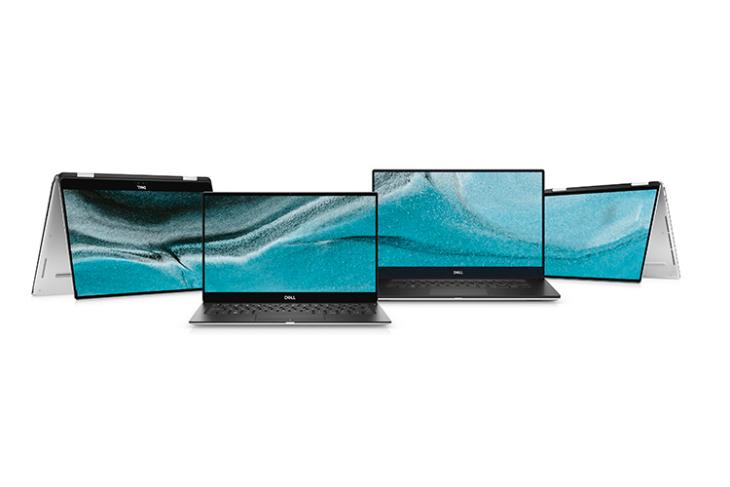 Computex 2019 is underway in Taiwan, and Dell has today launched its brand new XPS and Inspiron laptops at the event. The company has launched a slew of laptops in its XPS and Inspiron portfolio, including the new XPS 13, XPS 15, Inspiron 5000, and more.

The new Dell XPS 13 is a 2-in-1 convertible laptop with a thinner design, and Dell claims that the laptop offers up to 2.5 times better performance. The new XPS 13 comes with a redesigned display with a 16:10 aspect ratio with an edge-to-edge display that, according to Dell, has a 7% larger viewing area. More importantly, Dell has shifted the webcam from the bottom bezel to the top, which is one of the only complaints that people had with the Dell XPS line-up.

Dell’s refreshed XPS 13 line-up comes with the option of a FullHD+ and a UHD+ display, and users will be able to enjoy HDR content on the laptop as well, thanks to the HDR400 certification and Dolby Vision on the UHD+ panel. The XPS 13 2-in-1 is also Dell’s first laptop to feature the latest 10th-gen processors from Intel.

Dell’s flagship XPS 15 has also been refreshed with updated hardware. The laptop now comes with 9th-gen processors from Intel and users can get up to an octa-core i9 processor in the XPS 15, paired with up to the GTX1650 GPU. There’s also up to 64GB RAM, and up to 2TB PCIe SSD available in the XPS 15.

The XPS 15 comes with a 4K UHD display with Dell’s InfinityEdge design. Moreover, the new XPS 15 also fixes the weird placement of the webcam, and it’s now placed in the top bezel which should feel more natural to use. Along with all of that, Dell is also offering an OLED option on the XPS 15 which results in higher contrast ratios, and Dell claims that it can offer highlights up to 40 times brighter, and blacks up to 10 times darker. 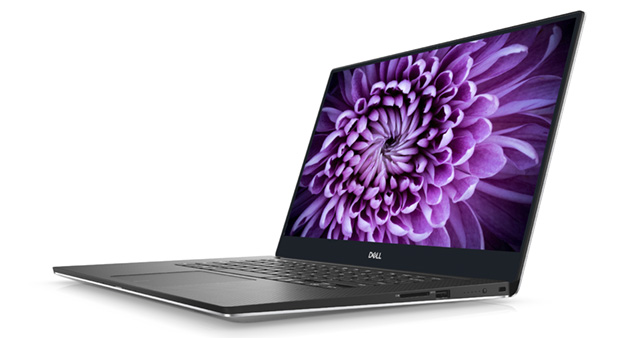 Dell has improved the XPS 15 in terms of connectivity as well — thanks to the new Killer AX1650 network adapter built on Intel’s WiFi 6 chipset, the XPS 15 will support the latest 802.11ax WiFi standards as well for better throughput in crowded networks.

The new Inspiron 15 7000 comes with an ultralight design, and is powered by Intel’s 9th-gen processors offering up to 8 cores, paired with up to 16GB RAM, and dual NVMe SSD options. There’s also the Nvidia GeForce GTX1650 GPU to handle graphics.

Dell has integrated the fingerprint reader and power button into the keyboard, and the Inspiron 15 7000 comes with a full-size keyboard, complete with a numpad, even on a compact device such as this one. 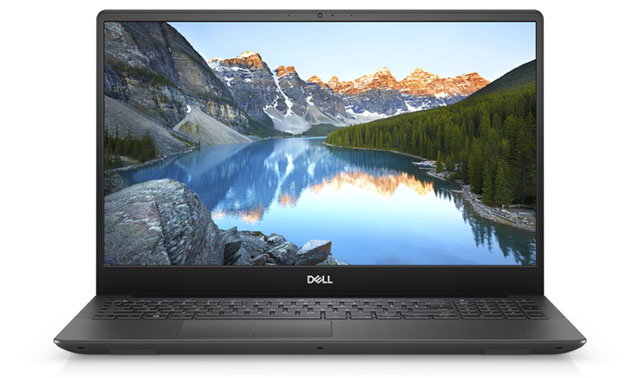 Interestingly enough, the new Inspiron 15 7000 can, according to Dell, detect if the laptop is on a desk or on your lap and adjust thermal profiles accordingly.

Dell also launched the new Inspiron 13 5000 at Computex 2019, with an ultralight and thin design, featuring a 13-inch display and support for mobile broadband. The laptop is aimed at on-the-go professionals, and comes with an optional microSIM slot that can be used to stay connected to the internet even without WiFi. 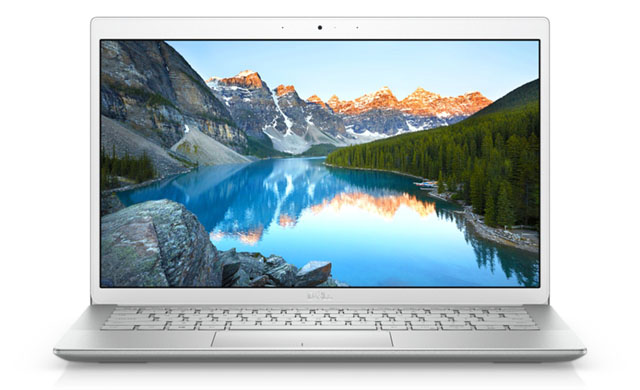 Also showed off at the event was the Dell Inspiron 11 3000 — an 11-inch entry-level laptop that comes with 7th gen AMD processors. The laptop is aimed to be a basic, everyday use laptop and as such features base-line specs, including eMMC storage, and a convertible 2-in-1 design.

Alongside all the laptops, Dell also launched two all-in-ones at the event. The Inspiron 24 5000 and the Inspiron 27 7000 AIO come with Dell’s InfinityEdge design, and feature a 23.8-inch and 27-inch display respectively. Both the AIOs come with a pop-up webcam, and forward firing speakers below the display.

The AIOs come with Intel Core i3, i5, and i7 processors, along with optional Nvidia MX110 graphics.