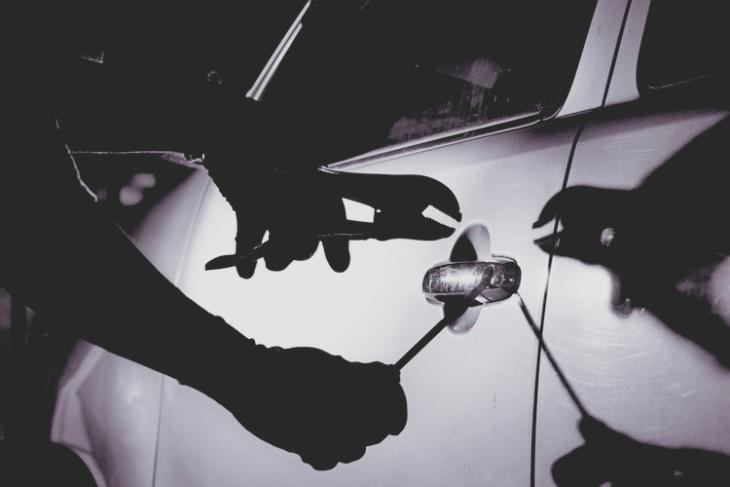 Vehicle theft has emerged as a major headache for law enforcement authorities in the national capital, which is why the Delhi government is considering the usage of a novel technology to cut down on the number of such incidents. As per a report, the government’s home department is assessing the viability of using the ‘microdot technology’ to prevent vehicle thefts.

Microdot technology involves spraying thousands of microscopic dots onto a vehicle, with each microdot having a unique identification number that is linked with the user’s registration credentials, allowing law enforcement authorities to identify a stolen vehicle.

So far in 2018, as many as 27,780 reports of motor vehicle theft have been registered in Delhi so far. The sheer number of vehicle theft incidents prompted Delhi’s Lt Governor, Anil Baijal, to explore the mandatory installation of anti-theft equipment on every vehicle. As per an official, the authorities are considering multiple options, and the microdot technology is a prime candidate for enforcing the Lt Governor’s directive of making installation of such devices mandatory for vehicle registrations.

The microdot technology is already used widely in countries such as Australia, Canada, New Zealand, South Africa, United States and a host of European nations. The microdot particles have are not visible to the naked eye and have unique numbers engraved on them which can easily be linked to the registration number from the central database, allowing authorities to identify a vehicle even if its parts have been isolated.

The process of marking vehicles with microdots is known as Whole of Vehicle Marking (WoVM), and it has proven to be quite effective when it comes to controlling vehicle thefts. “Under the WoVM, thousands of metal microdots having unique IDs are marked on vehicles. The unique ID of microdots are linked with the registration number of the vehicles”, the official was quoted as saying. However, it is not known if the government has zeroed down on the microdot technology as the final vehicle theft prevention measure it seeks to implement.