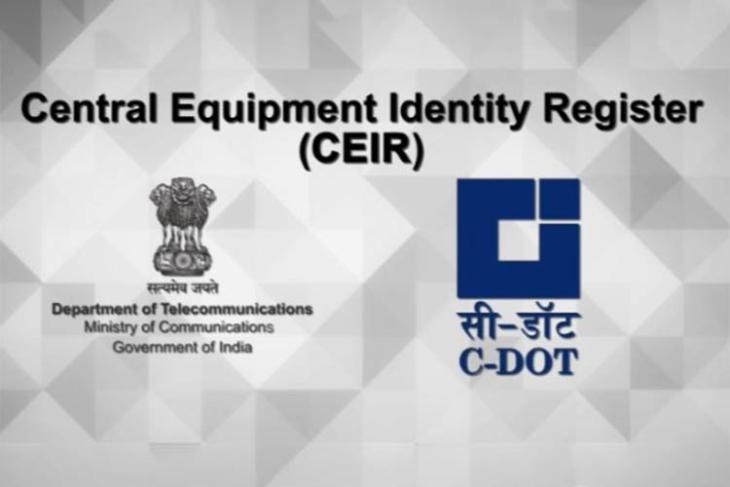 In an attempt to help smartphone users with lost phones in the city, the government has rolled out a web portal that will allow the blocking, unblocking, and even tracking of lost mobile phones in Delhi. The project was originally launched in Mumbai in September this year, following reports that the government was building a central IMEI database to track lost phones, and has now made its way to the national capital. There are also plans to expand it to other parts of the country in 2020.

With the portal citizens will be able to report a lost phone, block and unblock it online, and even submit a request for telecom operators to block services to the phone so that it can’t be sold off by the thief. More impressively, the portal will be able to block a stolen phone based on its IMEI number while keeping services intact for any other phones that might have the same IMEI because of IMEI cloning that phone thieves sometimes do.

This was explained by Telecom secretary Anshu Prakash who said that miscreants sometimes clone IMEI numbers on stolen phones which sometimes results in hundreds of phones having the same IMEI number. That obviously means that if a particular IMEI is blocked, genuine customers might get their phone blocked as collateral damage because their phones also have the same IMEI number. The new software however reportedly lets telecom operators block just the stolen smartphone while ensuring that any other phones with the same IMEI can keep on functioning normally.

Speaking about the launch of the portal in Delhi-NCR, the Telecom secretary was quoted by reporters as saying “Delhi telecom subscribers whose phones get stolen or those who lose their phones can log into the web portal from today… they can go to the portal and register their complaint, along with which they will also have to upload the police complaint and their own ID proof. Based on this, the lost mobile will be blocked. Also if someone uses it, the same can be traced based on the tower signals so the police can also recover the device.”

The new portal can be accessed here.