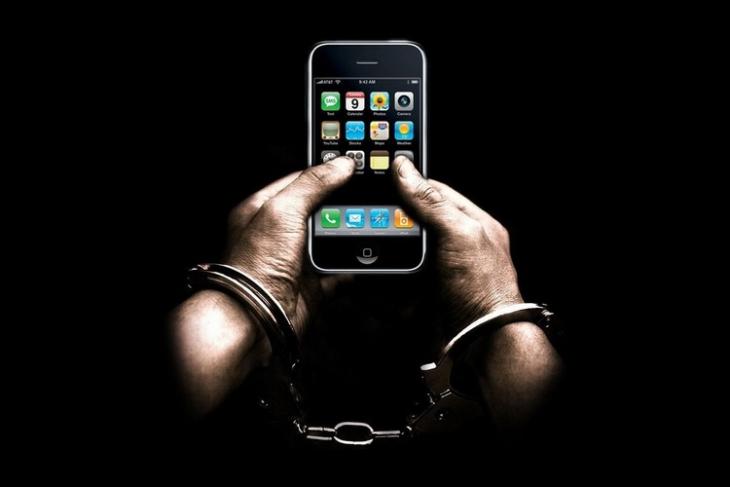 In order to prevent the misuse of data stored on smartphones that are lost or stolen, the Department of Telecommunications (DoT) has partnered with the Centre for Development of Telematics (CDoT) to create a database of such mobile devices, based on reports.

As per DoT’s instructions, CDoT will create the Central Equipment Identity Register (CEIR), a database of all mobile devices which have been stolen or lost, and have now been put up for sale by dealers, using fudged IMEI numbers. CEIR will act as a universal database for telecom operators where details of blacklisted mobile devices can be added, so that due action can be taken.

Since lost or stolen smartphones are often sold after illegally altering their IMEI number, CDoT will implement a system of sending SMS/notifications to handsets with the same IMEI number to detect devices which have a fake IMEI number. This move will reportedly block devices from getting reactivated with a new SIM from a different carrier, thus ensuring the safety of data.

The pilot project will be first implemented in Maharashtra, with the goal of roping in all service providers and covering the state’s entire telecom circle by the end of March 2018. Regarding its new initiative, DoT said,“The decision to implement CEIR through IPTC, BSNL has been reviewed and revised. Now it has been decided to entrust the work of research, design, development, and installation of CEIR system to CDoT.”

CDoT will reportedly design a software that will catalog the information of lost/stolen smartphones, and will help in identification of devices with fake IMEI numbers. The project’s success will dictate the rollout of DoT’s new move to other circles in the country.