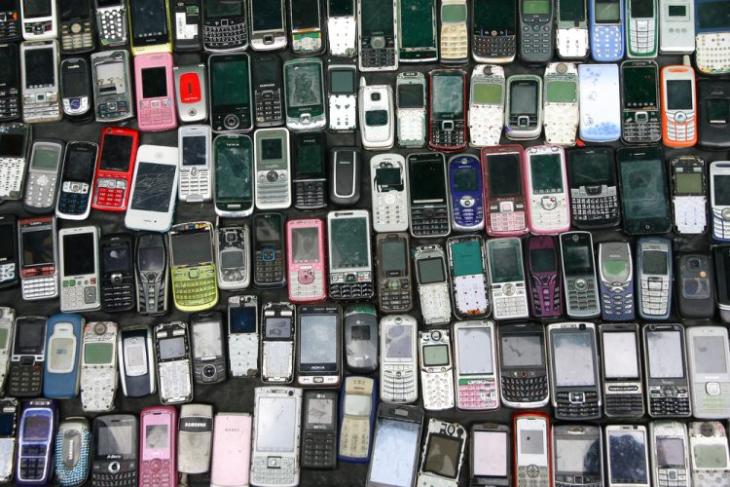 With the number of mobile phones users in the country growing at a rapid pace, India’s Telecom Ministry is now looking at ways to curb theft and cloning of devices. And well, it could soon become really easy for users to track or block their lost/stolen mobiles simply with a phone call.

As per a report in The Indian Express, the Department of Telecom (DoT) is readying the much-awaited and one-of-a-kind ‘Central Equipment Identity Register’ (CEIR) for rollout really soon. I know that’s a confusing and lengthy name, but it will essentially be a huge database of IMEI numbers of devices active in India.

As for those unaware of what IMEI numbers are, well, it’s a unique 15-digit number that helps identify each and every mobile phone. The IMEI database is said to have first been proposed back in 2012’s National Telecom Policy report, with approval granted in 2017 to test out its prospects. The Telecom Ministry piloted the CEIR database in Mumbai and its success has now prompted for it to be made accessible nationwide.

The primary objective of the CEIR is to help reduce mobile theft in India by a significant margin.

As for how the database project will work, netizens whose mobile has been lost or stolen will first need to lodge a report with the police – which is also the case right now but the next steps are fuzzy. You can then call a dedicated helpline number and inform the DoT (Department of Telecom) about the loss or theft. They will move to blacklist the reported IMEI number, thus, rendering the mobiles useless as it won’t be able to access cellular networks in the country.

In addition to reducing mobile theft, the Telecom Ministry also had plans for IMEI-based lawful interception. The database will be divided into three parts – white, gray and black. Every mobile phone will be labeled white until its under supervision or lost/ stolen, post which it will be labeled gray and black respectively.

Similar equipment registers are already in place across various locations – like Australia, the UK, Azerbaijan, Egypt, and Turkey among others. There’s currently no word on the rollout of the database, but the task of registering over 1.16 billion wireless devices can take time. Until then, let us know your thoughts on this project in the comments below.