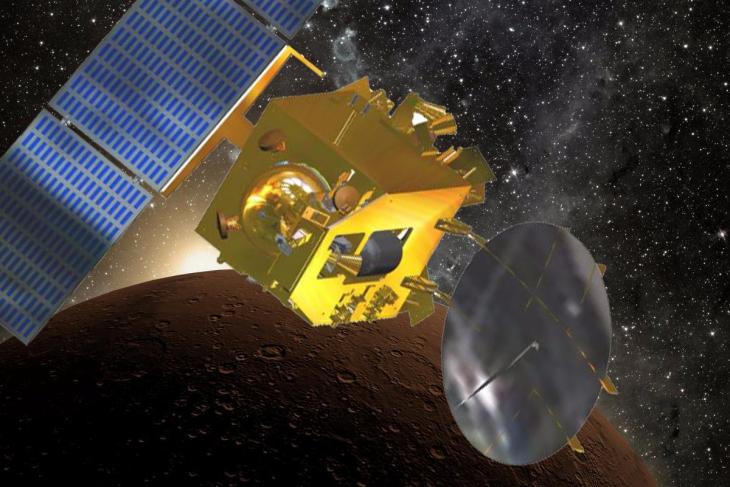 Today, India has made history with the success of recent Mission to Mars.

India is the first and the only country in the world to successfully reach Mars on its first attempt and that too within 74 million dollars which is just 11% of the total cost of NASA’s recent Mars mission. Also, Out of the 51 missions to reach Mars, attempted across the world so far, only 21 had succeeded. Isn’t it terrific?

NASA’s Curiosity is also happy to have a new neighbor on the red planet and It has welcomed the Mangalyaan with a Tweet. Let’s check out some of the tweets from the very new timeline of ISRO’s Mars Orbiter.

1. Soon after entering the Mars’ orbit, MarsOrbiter went live on Twitter and wrote its first Tweet. Here’s what it wrote:

What is red, is a planet and is the focus of my orbit? pic.twitter.com/HDRWjOcPus

2. It took MarsOrbiter 323 days to reach its destination after its launch in 5 November 2013 from PSLV-C25. So this was the second tweet.

3. After some time, NASA’s Curiosity Rover welcomed MarsOrbiter with a Tweet to which MarsOrbiter replied in a good way. Here’s the conversation:

Howdy @MarsCuriosity ? Keep in touch. I’ll be around.

I hope you must be feeling as proud as I am. Proud to be an India 🙂