Skip to content
Home News CS:GO Is the Least Stressful FPS Title, Apex Legends Is the Most Stressful One: Study 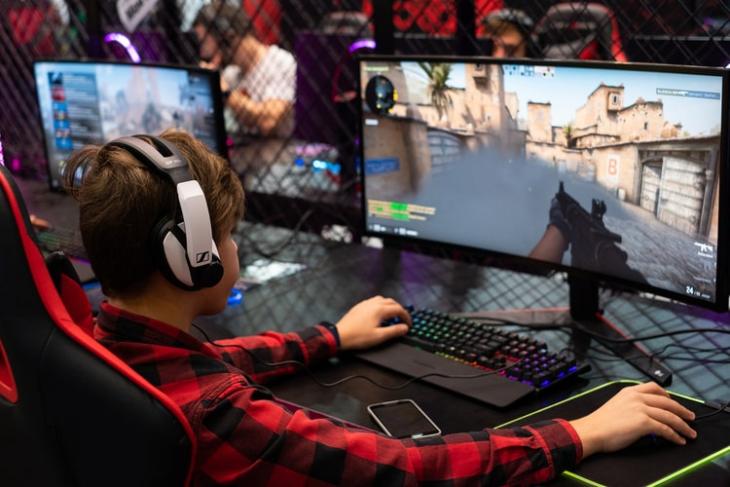 People usually play video games to enjoy their leisure hours or reduce their stress after a hard day at work. While most RPG or story-driven games deliver an enjoyable experience to players, some FPS titles tend to increase players’ stress levels due to the extreme competitiveness. So, the University of Leeds in the UK recently conducted a study to find out the most and least stressful FPS titles in the market, and the results are pretty surprising.

The researchers measured the heart rate and blood pressure of the players before and after playing the game of their choice. With the acquired data, they created a graphical representation of how the games affected the stress levels of the players. You can check out the average heart rate of players for different titles in the graph below.

Valve’s iconic tactical FPS title CS:GO, on the other hand, turned out to be the least stressful game as the average heart rate of the players decreased from 79.5bpm before playing the game to 77bpm after playing it. This might be due to the fact that CS:GO is a methodical game, much like Riot’s Valorant, that requires players to think. This is unlike Battle Royale titles like COD Warzone, PUBG, or Apex Legends that often put players in high-tension situations.

So, with this study, the researchers from the University of Leeds concluded that CS:GO is the least stressful FPS title and Apex Legends is the most stressful one. Hence, if you are an Apex Legends fanatic, we’d suggest you try out other FPS titles in the market that would reduce your stress instead of increasing it. After all, video games are meant to entertain you instead of stressing you out.

17 Best FPS Games for PC You Should Play