Skip to content
Home News Along with Humans, the Coronavirus is Also Affecting Emojis 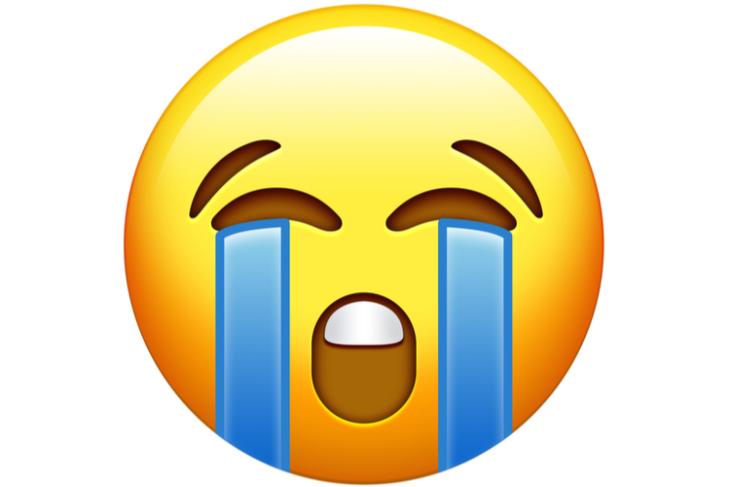 The ongoing pandemic due to the Novel Coronavirus has already caused a lot of mayhem in the world. Now, it has become a reason for the delay of new emojis coming to modern smartphones. The Unicode Consortium has recently announced that the release of v14.0 of the Unicode Standard will be delayed by 6 whole months.

In a recently published blog post, the Unicode Consortium has announced that they will postpone the release of the 14th version of the Unicode Standard, which would have included numerous new emojis upon which future rounds of emojis were set to be based.

As the emoji-making organisation strongly relies on volunteers, the current global situation is preventing those volunteers to complete the version in the given timeline. So, in volunteers’ best interests, the Consortium has pushed the release of the v14.0 of the Unicode Standard to September 2021.

“This year we simply can’t commit to the same schedule we’ve adhered to in the past.”, said the President of the Consortium, Mark Davis.

We saw the approval of v13.0 of the Unicode Standard just two months earlier and we haven’t even got the new emojis yet. The emojis in the v13.0 Unicode Standard will be included with the release of Android 11, which is currently in developer beta.

So, the postponement of the v14.0 of the Unicode Standard will not affect the current emoji situation. However, the delay would affect the release of future emojis for smartphones.

10 Years of Emojis on iPhone: A Brief Timeline