Skip to content
Home News 117 New Emojis are Coming This Year, Including Polar Bears and Fondue 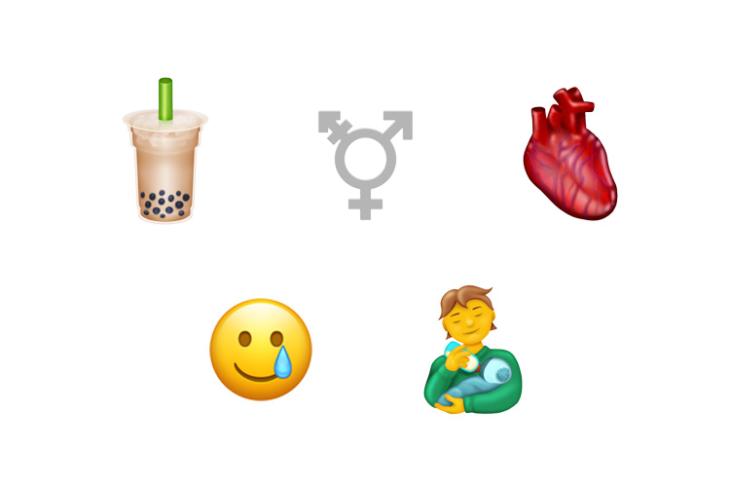 This year, the list of approved emojis includes choices varying from new smiley faces and more gender-neutral emojis to food, animals, and flags. You can find the entire list of new emojis approved in Emoji 13.0 over at Emojipedia’s blog complete with descriptions.

Personally, my favorites include the new smiling face with tear emoji (because, relatable), the mammoth emoji which you can rest assured I’ll be using anytime I want to say anything along the lines of “it’s a mammoth task to accomplish”, and the military helmet (for when I’m asking my colleagues if they are willing to squad up for PUBG).

It’s also nice to see more inclusive emojis being added to the mix, including a male-bride emoji, a man feeding a baby, and an emoji for a transgender flag and a transgender symbol emoji as well.

There are also emojis like a plunger, a bucket, a window (which has a more stunning view than mine, and I am now sad), and a bubble tea emoji as well.

It’s noteworthy that not all these emojis will be incorporated into your favorite apps, since developers pick and choose the ones they want to integrate, but between apps like WhatsApp, Messenger, Snapchat, and iMessage, chances are you’ll get to see them in one app or another; hopefully soon.