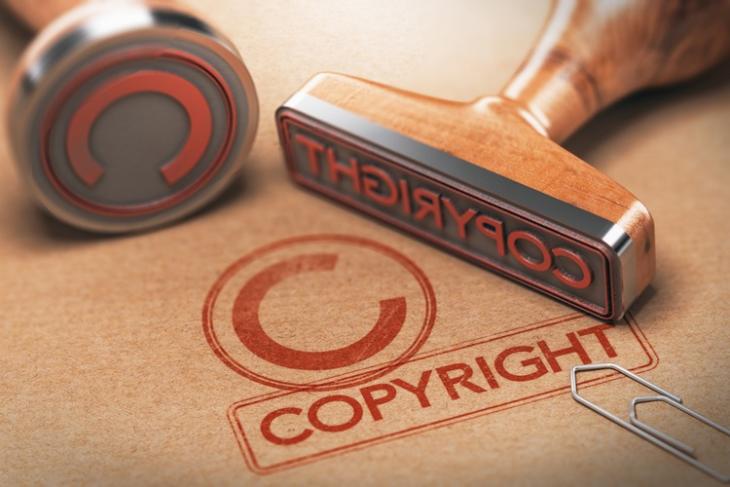 The European Parliament has voted against a highly controversial copyright reform proposal, which could have changed the concept of a free and open internet, and created a major rift between content creators and the platforms on which their content was shared.

Copyright Directive, as the proposal was called, sought to force online platforms such as YouTube and Google to share revenues with creators and news publishers, and even directed them to add content filtering platforms to prevent any content from being shared without the copyright holder’s consent. 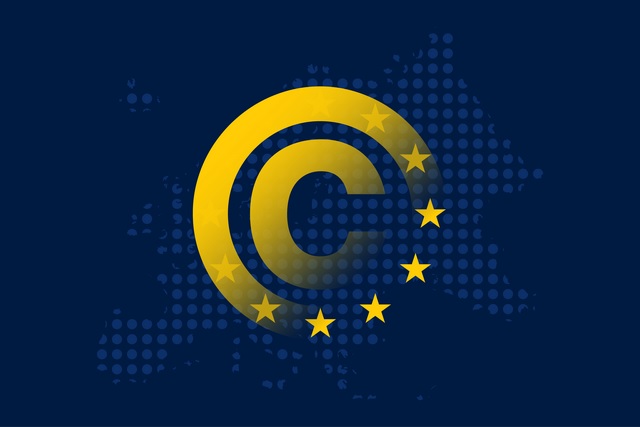 At a session in the Strasbourg (France), 318 members voted against the proposed copyright reforms and 278 parliamentarians voted in favor of implementing the new rules, while 31 members expressed neutrality by abstaining. The major topic of contention between the supporters, which included the likes of Paul McCartney and David Guetta, and those who feverishly protested against the new rules were the Article 11 and Article 13.

Article 11 of the Copyright Directive sought to give news publishers copyright over their content to such an extent that even sharing segments of their articles or interlinking it would be counted as a copyright violation, unless the platform on which the content is shared agrees to share revenues or pays to use even snippets of a report. This proposal was dubbed ‘link tax’ and was lambasted by Google, Facebook and Reddit among other platforms as well as prominent figures like Tim Berners-Lee, the inventor of the World Wide Web, and Jimmy Wales, the founder of Wikipedia.

Article 13, on the other hand, sought content sharing platforms such as YouTube to implement measures such as ‘effective content recognition technologies’ to spot and filter out copyrighted content that is uploaded by users, or a segment of which is shared by users. What this essentially means is that online material such as GIFs and memes created from a movie scene, music video, etc. will either be filtered out and vanish from the internet, or platforms on which they are shared will have to pay for them.

But now that the European Parliament has rejected the proposal, the Copyright Directive will now be presented for a final parliamentary debate with new recommendations during the next session in September.