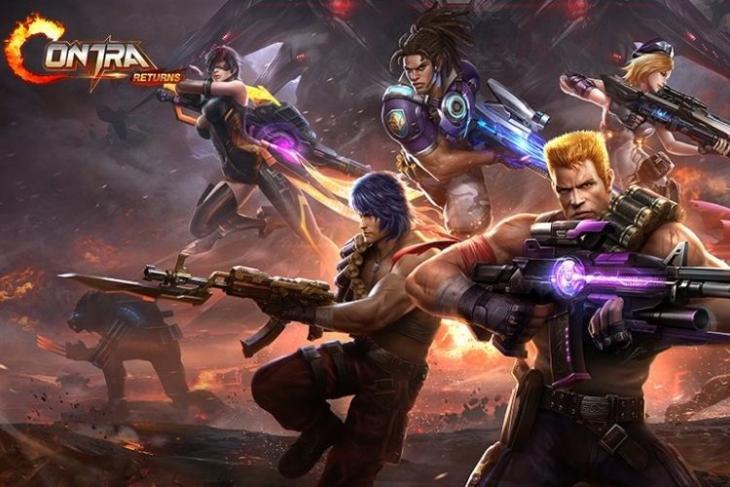 Earlier last month, we learned that the iconic action shooter game Contra is coming to mobile in a modern avatar. Dubbed Contra Returns, the game developed by Tencent’s Timi Studios in partnership with Konami, went up for pre-registration in June. Today, the Contra Returns title has officially launched on Android, so we decided to take it for a spin.

The arcade-based title by Konami invokes a ton of nostalgia. You fill in the shoes of the iconic Contra heroes Bill Rizer and Lance Bean and dropped in a really familiar setting as the original game from back in the 90s. Add to the even nostalgia-invoking background score and the game doesn’t miss a chance to connect with its fanbase. 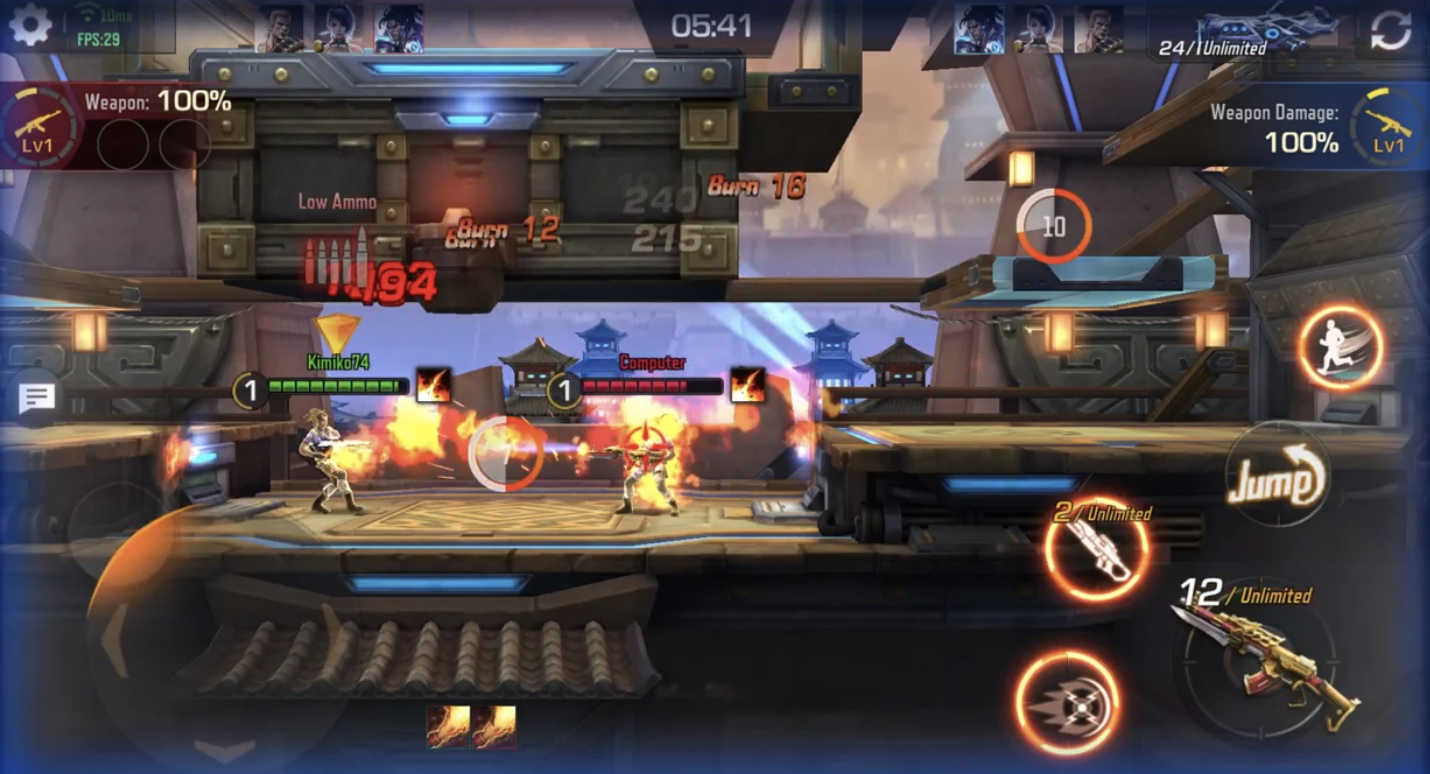 So what should you expect from Contra Returns? Well, it’s the same side-scrolling action gameplay, where you can choose to fight alien bosses as two-person teams. The game brings along an HD resolution, 3D character models, and modern visual effects to add to the appeal.

As the famous saying goes, all good things come at a price! Well, you don’t have to shell out any money to enjoy this game, but Contra Returns has only launched in the US today. That means you won’t find the game listing on the Play Store in India. That’s saddening, I know. But, we have you covered.

To play Contra Returns on your Android device outside the US right now, you could do one of two things. One, you could either change your Play Store region to the US and download the game officially. Else, you can use this APK link to install the game on your device.

Jumping straight into the action, let me give you a quick glimpse of the gameplay you should expect from Contra Returns on Android. Most of the game mechanics, controls, and gunplay is pretty much the same as the iconic Contra game. You first fight several minions, unlock weapon perks on the way, and then fight the boss to clear the level. Check out a level in the Story mode right here:

If you are a US resident, head over to the Play Store and download Contra Returns on your Android device right now! For gamers outside the US, use the APK link provided above to try out the game right now!