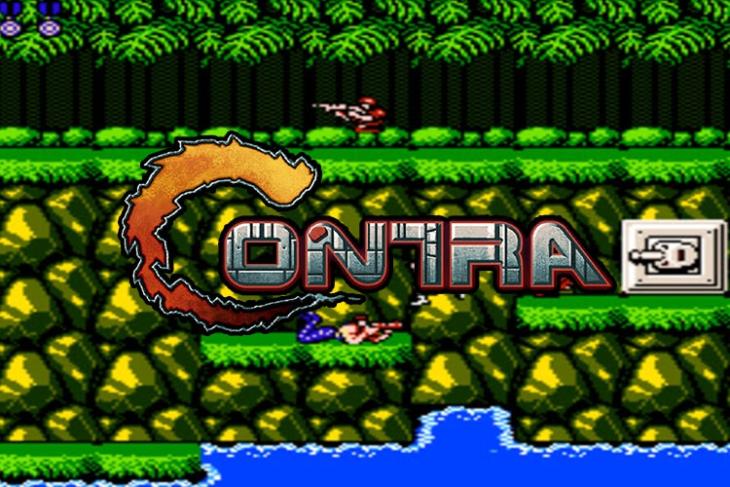 If you were a sucker for TV video games back in the day, I’m sure you have played the classic run-and-gun game Contra. The arcade-based title developed by Konami was an amazing title you could enjoy playing with your loved ones or go for a solo adventure. Well now, you will be able to enjoy the game on your Android and iOS devices. Konami has partnered with Tencent to release it for mobile devices.

Konami, the original developer and the publisher of the title, first collaborated with the Chinese giant Tencent to develop a mobile version of Contra back in 2016. Dubbed as Contra Returns, the title was developed by Tencent’s TiMi Studios and was released in China in 2017.

Konami is aiming to bring the title to the North American region in the coming days. It will be the first Contra title to be released in the US after the 2019 Contra: Rogue Corps and the Contra: Anniversary Collection.

Back in July 2020, TiMi Studios, the Tencent subsidiary involved in the development of the upcoming Pokemon Unite title, asked its fans whether they want Contra Returns to release in the Western region. Following positive feedback from users, the company has announced to release the game in the US. You can check out the official promo video right below.

As you can see, Contra Returns will be similar to its Chinese counterpart and will bring the classic, arcade-like gameplay to your mobile device. Although there are additional characters, the game features the powerful Contra background score and the iconic Contra heroes Bill Rizer and Lance Bean to an iOS or an Android device near you.

I remember, back in my wee days, I used to play Contra with my brother day-in and day-out. So, as you can imagine, seeing the game release for mobile devices will bring back a lot of good memories.

If you have played the game already, I’m sure you are going to love this version. As for those who did not get a chance to try out Contra in the past, you can surely give Contra Returns a try for a fun and action-packed mobile gaming experience.

The game is currently available for pre-order on iOS and is open for pre-registration on Android devices via the Google Play Store. Pre-registered players will also get special in-game rewards when the game goes live next month. It will launch in the North American region on July 26.