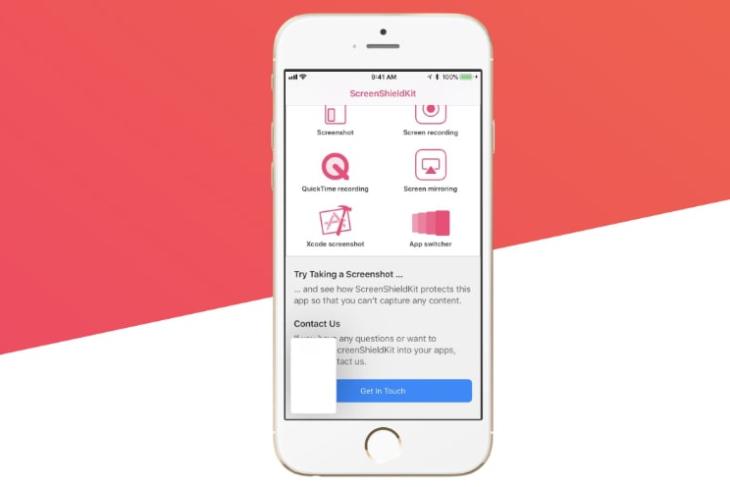 Confide became popular last year after the crypto-messaging service was being allegedly used by existing White House staffers when President Donald Trump took office. However, political press aside, the app actually is a really good messaging app for people who are extra-concerned about their online privacy. Not only are the messages end-to-end encrypted, they are also ephemeral so they are erased after the recipient reads them.

Not only that, the app also provides screenshot protection on devices. That means users cannot take screenshots of messages they have received on Confide. That said, the feature only worked fully on Android, Mac, and PC, and only partially on iOS because of platform restrictions.

However, an official blog post by the company claims that they have successfully made iOS completely screenshot-proof across all media formats  including  text, images, videos, documents, stickers, and more. Confide achieved this by developing their own proprietary technology called ScreenShield. In the words of Confide,

“ScreenShield is a patent-pending technology that allows you to view an app’s content on your screen but prevents you from taking a screenshot of it. If you try to take a screenshot on Confide, you will now simply capture a blank screen.”

Not only that, ScreenShield also protects against other forms of screen capture including AirPlay screen mirroring, QuickTime screen recording and iOS 11 screen recording, among others.