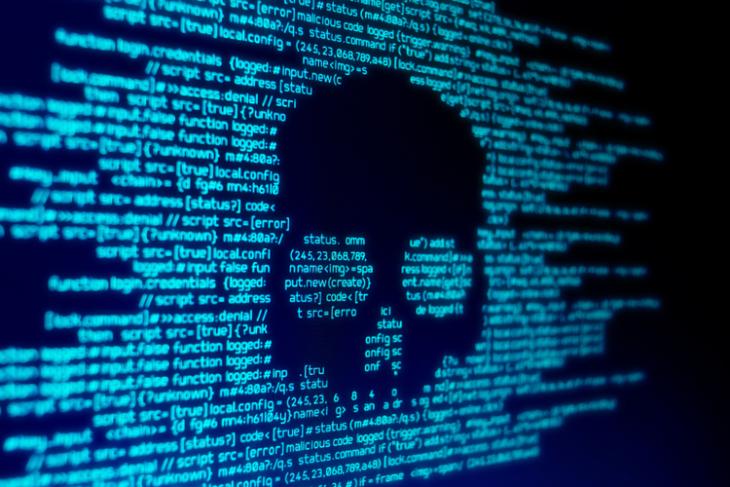 It seems like 2020 is not at all done with shaking the world with its deadly blows. After the inception of the ever-growing pandemic, now, cyber-security researchers have found a malicious security flaw that can trick scientists into making harmful, pathogenic viruses and toxins instead of vaccines and medicines. Wait, what?

According to a recently published paper, security researchers from the Israeli Ben Gurion University have discovered the aforementioned computer-attacking system. This deadly attack could allow hackers to tweak the composition of the medicines or vaccines in a bioengineer’s computer remotely.

Now, to understand the computer attack, first, we have to understand a term called “synthetic DNA”. It is one of the primary components for the development of various medicines, vaccines, and immunogens. So, medical professionals often keep a record of the components in their systems.

So, the researchers from the Israeli university created and tested a computer attack that successfully replaced the short DNA sub-strings on a bioengineer’s computer with infectious code. This could actually trick a scientist to develop a lethal virus instead of a life-saving vaccine.

“A cyber attack intervening with synthetic DNA orders could lead to the synthesis of nucleic acids encoding parts of pathogenic organisms or harmful proteins and toxin … This threat is real. We conducted a proof of concept: an obfuscated DNA encoding a toxic peptide was not detected by software implementing the screening guidelines. The respective order was moved to production,” wrote the researchers in the official person.

Traditionally, to perform such an attack, the attackers needed to have access to the physical lab or the supplies of the lab. However, with this security flaw, a simple cyber researcher with the necessary expertise but a dangerous motive can easily carry out a bio-terrorist attack remotely from a safe location.

To prevent such cyber attacks in the future, the researchers have suggested that an array of strict guidelines and measures should be implemented in the biotechnology industry. However, failing to do so might result in a bigger disaster than the ongoing pandemic.