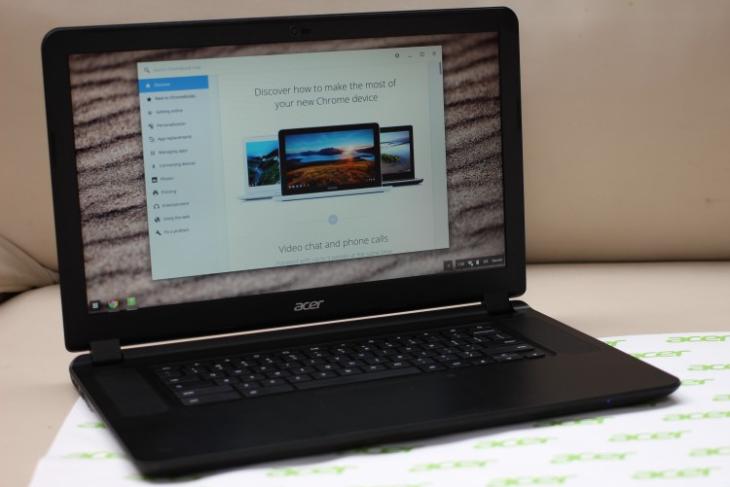 While some may still continue to dignify Chrome OS as the bare bones browser platform it once was, it has evolved to become much more over all these years. Google has invested a great deal of time in the development of Chrome OS to give its competitors a run for their money. The search giant is also continuously adding new features like Android apps support and the new keyboard shortcuts that’s made its way to the Chrome OS Canary channel.

As reported by Chrome Evangelist François Beaufort on Google+, Chrome OS is gaining the ability to smoothly move the active window between different screens. This means Google has added new keyboard shortcuts that will allow inter-display window transfer without the hassles of dragging windows. You will now be able to move the currently active window between your Chromebook screen and a connected monitor in a jiffy.

Here are the shortcuts that will help you move around the active window:

It is possible that you do not use keyboard shortcuts on your Chromebook but these new shortcuts will come in super-handy for multi-tasking. You can easily switch between tasks by moving the windows to either of the two screens.

However, if you keep forgetting the plethora of shortcuts available on Chrome OS, you can remember one key combination to access the list of all available shortcut. You can simply press the Ctrl + Alt + / to open up the keyboard shortcut layout to access to any shortcut, not just the one for moving the active windows.

There is currently no word on when the keyboard shortcuts will be available widely for all users. So, are you eager to be able to easily switch between coding windows on different screens? Share your thoughts in the comments down below.