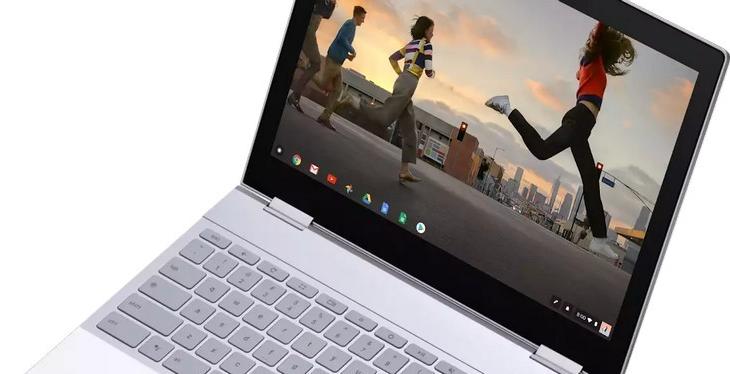 ChromeOS has evolved a lot over the past few years. Initially, Chrome OS was just being used in cheap Chromebooks because of its drawbacks, however, now it is present on many premium laptops. The main problem that the Chrome OS faced in the past was the lack of apps present on the platform. There were not many services which offered web apps and the ones who did also didn’t do it well enough. Google solved this problem by integrating Chrome OS with the Android’s Play Store essentially giving you access to millions of Android apps.

However, although integration of Play Store is a welcome change, most of those apps are still not optimised to run on Chrome OS. They basically run in a mobile window and cannot take full advantage of the big screens on Chromebooks. Even if they did, they are essentially mobile apps and will never be able to be as powerful as their desktop counterpart which runs on Windows or macOS. However, what if I told you that you can now run full desktop apps which are meant to run on Windows OS on your Chromebook. 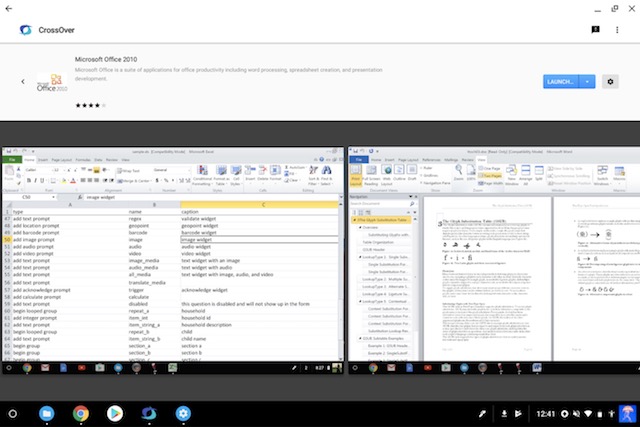 Yes, the folks at CodeWeavers are trying to do the same. They already had a product which allowed Windows apps to run on macOS and Linux devices and they have recently released CrossOver on Chrome OS Beta app which allows you to run Windows programs on your Chromebook. In order to use this app on your Chromebook, you will have to download and install the app from the Play Store. Once Installed you can search inside the app for known compatible Windows app and install it from there. If you think that there might not be a great selection of apps available, think again, as Crossover for Chrome OS Beta has a selection of 13,000 apps including Microsoft Office Suite, Quicken, and Steam. One thing to note here is that you do not need to pay for the paid apps. 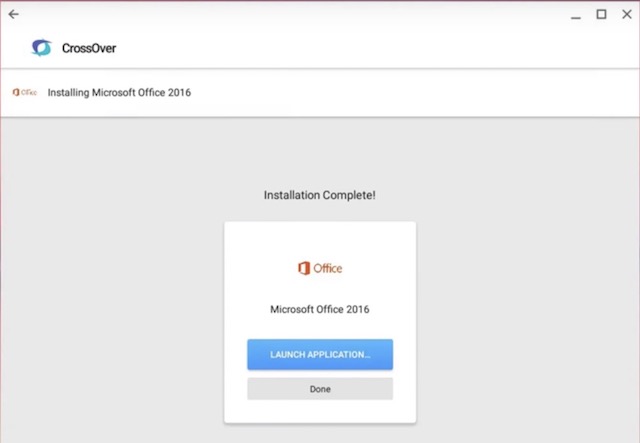 When it comes to system requirements, the app requires a Chromebook running on X86 processors (for Windows app compatibility) and Android 5.0 and above. While most of the Chromebooks should qualify these criteria, the ultra-cheap ones based on ARM processors will not be able to run the app. Also, since the software is still in beta, CrossOver for Chrome OS beta is available for free right now and will be free for the next year with support. If you want to run the full desktop version of Windows apps on your device, do give this one a try.

How to Install Albion Online on a Chromebook