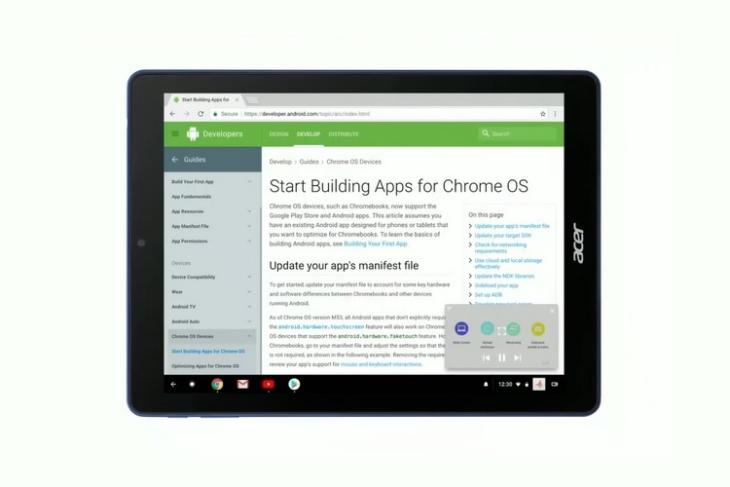 Google recently began the rollout of Chrome OS (version 66) which added support for features such as native video recording, password exports and instant tethering among others. But one of the biggest draws for Chrome OS has been the support for Android apps, and Google made sure to highlight the same at the I/O 2018 developers conference by announcing a host of new Android-derived features for Chrome OS such as support for Gboard, app shortcuts and Picture-in-Picture mode to name a few.

The new Chrome OS features are expected to arrive with the Chrome OS (version 69) update. Among the notable upcoming features is the support for Gboard on Chrome OS in its fully optimized state i.e. scaled to the size of the large screen of Chromebooks, with the complete set of features such as GIFs and stickers that are available on Android devices. 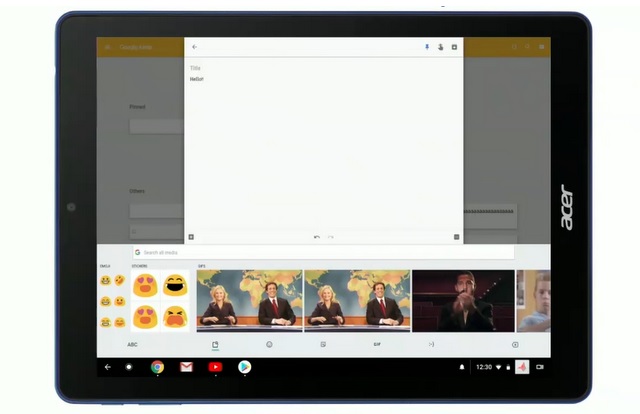 Next up is the support for Picture-in-Picture mode that will come with Android P for Chrome OS. The PiP mode on Chrome OS devices will work in the same manner as it functions on Android devices, complete with the ability to resize the window and move it anywhere on the screen. 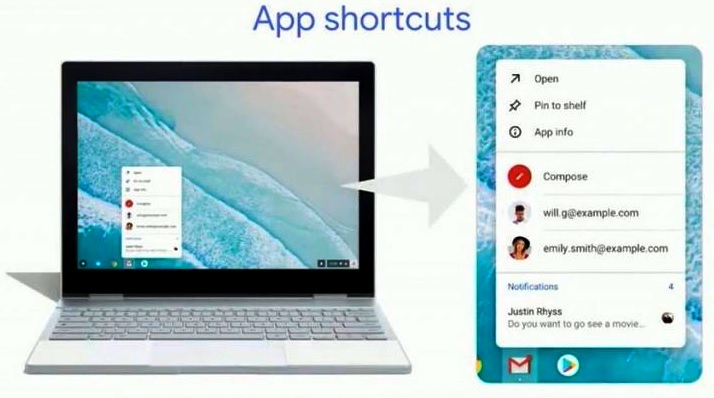 Another useful Android feature which is set to arrive on Chrome OS is support for app shortcuts, which means a long press gesture will open a pop-up that contains shortcuts, notifications, actions and other controls. Moreover, the ability to group multiple apps into a single icon will also be rolled out soon.

New developers tools such as a Chrome OS (CrOS) Emulator in Android Studio were also announced, alongside the support for Linux applications on Chrome OS which means app development on a Chromebook is finally possible.