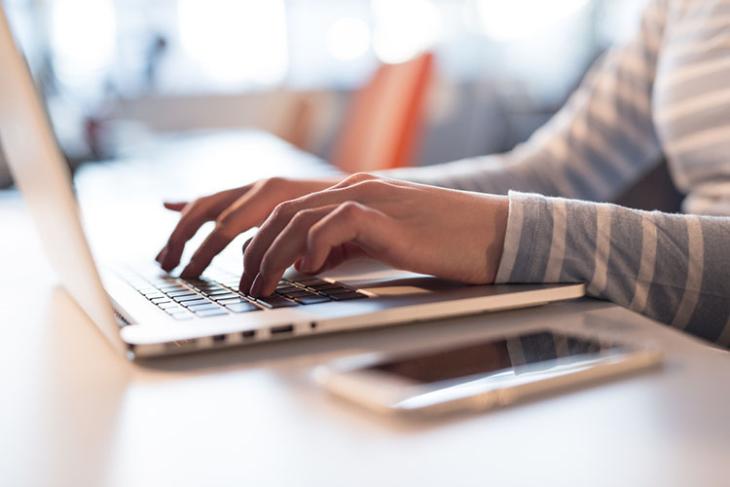 Scams and cybercrime has been on the rise during the Coronavirus lockdown, and now, the Indian Computer Emergency Response Team (CERT-In) has issued a new warning to inform Indian citizens of a new email scam that’s on the rise these days.

According to the warning, email scammers are sending emails about fake hackings in order to scare the recipient. The scammers ask for digital payment (often in Bitcoins) to be made by the recipient, threatening them with leaking their personal information if they don’t comply with the scammer’s demands.

In an attempt to make the hack look even more real, the scammers sometimes even include an old password of the recipient that they obtain using old, leaked databases. The scammers use a lot of computer jargon to make themselves appear to be a skilled hacker, and in some cases, they reportedly claim that they have hacked the recipient’s webcam and have their personal videos or images to make an even bigger threat.

CERT-In has outrightly said that these emails are “are fake, scams, and nothing to worry about.” It has also advised citizens to not send money in these cases. The agency further added that “If the passwords listed are in use or familiar, recipients are advised to change the password at any site that they are being used.”