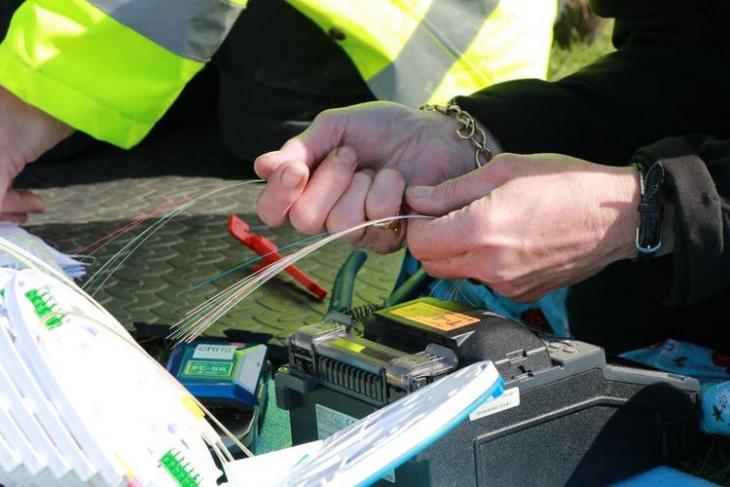 The most bugging issue that I face when I go to any rural area is the lack of good internet connectivity. We are hardwired to believe that rural areas have the slowest speeds when it comes to high-speed internet networking. Although it is very true for almost all rural areas of the world, except a tiny village located deep inside the UK.

The village of Clapham situated between the beautiful Lancashire and the Yorkshire Dales, believe it or not, has a 1000mbps fiber-optic network, called “B4RN” (pronounced as “barn”). It is registered as a Community Benefit Society. This means that the network is for those who actually need it. And while the average cost per megabit in urban areas of the country is about £0.86 (~Rs 72), B4RN’s monthly price converts to around a mere £0.03 (~Rs 2) per megabit. This makes “B4RN” one of the most affordable networks there is in the UK.

Now, the community-built internet network started to roll-out in the village way back in 2014. By 2018, over half of the population of the village had high-speed internet in their homes at an affordable price. The fiber-optic network was built by various members of the community and one of the heads of the volunteer group was a village resident, Ann Sheridan. She was one of the “champions” who brought the high-speed internet network to life.

Sheridan, who recalls her experience of building the internet network from scratch revealed that it involved doing “all kinds of things”. The volunteer team had to dig long trenches for the fiber-optic cables, map the area, and attain permissions for use of lands from fellow villagers. So, it was quite a tough job at the time. However, the community members did not give up until the network was live.

Currently, B4RN has around 56 permanent employees to look after the day to day operations and has connected over 7,000 homes in the whole of rural north-west England. It has made the rural communities much more powerful in terms of digital accessibility, especially at this time of global crisis.