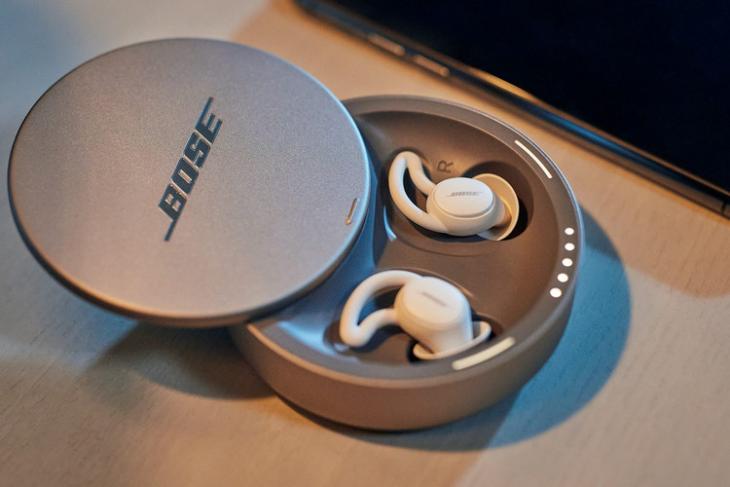 Bose has announced its second-generation ‘SleepBuds’ that it says will offer users a good night’s sleep by masking noises that typically disrupt bedtime. The ‘Bose Sleepbuds II‘ promises to not only mask noises like the buzzing of insects, barking of dogs, street traffic and the snoring of your partner, but will also play soothing tracks to help you fall asleep. The launch comes two years after the company unveiled its first-gen SleepBuds that have since been discontinued because of battery issues.

Bose claims that the new model also comes with a bunch of other improvements and enhancements over its predecessor. Users can now set an alarm and adjust the volume through the ‘Bose Sleep’ App, which is available for free on Android and iOS. In addition, there are now three new categories of content, including 14 noise-masking tracks, 15 naturescapes and 10 ‘tranquilities’. The device is IPX4 rated for water and sweat resistance, and comes with a new NiMH battery that the company claims will offer up to 10 hours of usage on a single charge.

On its official product page, Bose says that the device brings a number of innovative new technologies to ensure better and deeper sleep with less interruptions through the night. “Bose noise-masking technology combines passive noise blocking with optimized noise-masking sounds to cover up disruptions that may otherwise wake you … Our sounds are optimized to play consistently and at just the right mix of frequencies to make unwanted noise less perceptible to your brain”, said the company.

Bose also claims that the device will stay in place and remain comfortable throughout the night, thanks to the secure fit offered by the proprietary eartips. The buds also come with an ultra-lightweight design and an expanded list of 35 tracks for a blissful night’s sleep. The Bose Sleepbuds II is priced at $249.95 and can be pre-ordered now on the company’s US webstore, with official availability starting October 6th.

Check out Bose Sleepbuds on Bose.com