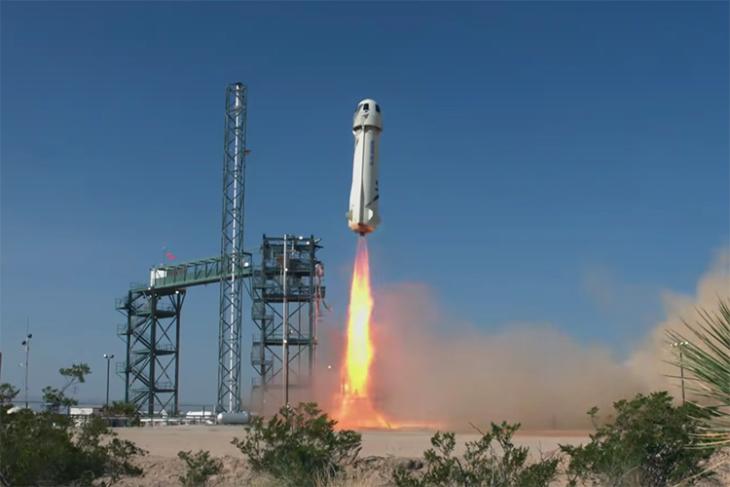 The US space agency on Wednesday said it will invest for the purpose approximately $44 million, a significant investment in the US space industry. 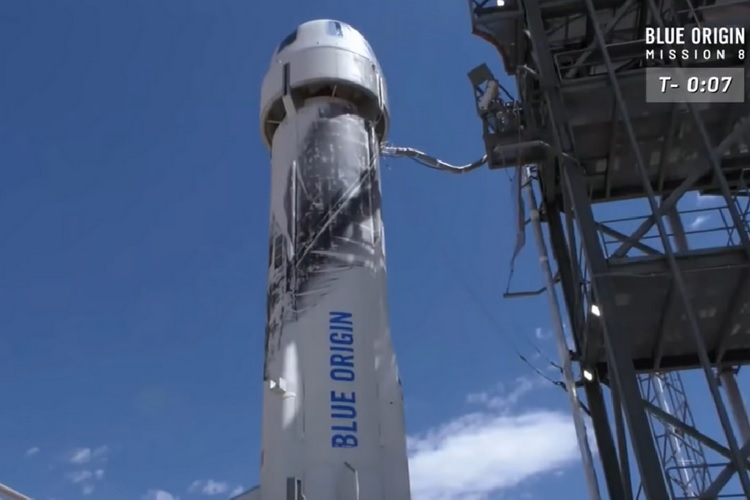 “These awards focus on technology collaborations with the commercial space sector that leverage emerging markets and capabilities to meet NASA’s exploration goals,” NASA Administrator Jim Bridenstine said in a statement.

“While these key technologies will support NASA’s science and human exploration missions in the future, these awards are yet another example of NASA’s commitment to our nation’s growing commercial space industry today,” Bridenstine added.

NASA requires these companies to focus on areas such as expanding utilisation of space, enabling efficient and safe transportation into and through space, and increase access to planetary surfaces.

Selections were based on the agency’s third competitive Tipping Point solicitation.

A technology is considered at a “tipping point” if investment in a ground or flight demonstration will result in significantly maturing the technology and improving the company’s ability to bring it to market.