Skip to content
Home News Flipkart Big Shopping Days Deal: Get the Samsung Galaxy On Nxt at ₹10,900 (₹2,000 Off) 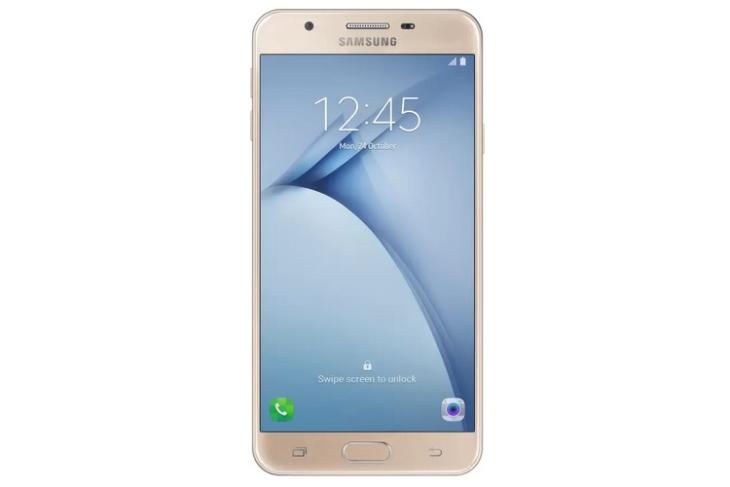 Flipkart’s Big Shopping Days sales fest is at the cusp of ending, but there are still a few smartphone deals you can avail and save some of your hard-earned money. One such deal which is still live on Flipkart is on the Samsung Galaxy On Nxt, whose 64GB storage variant has received a healthy price cut during the ongoing sale.

The Samsung Galaxy On Nxt, whose price usually hovers around the Rs. 13,000 on online stores, is currently available at just Rs. 10,900 on Flipkart, which is quite competitive and a deal worth your attention considering the hardware it packs. 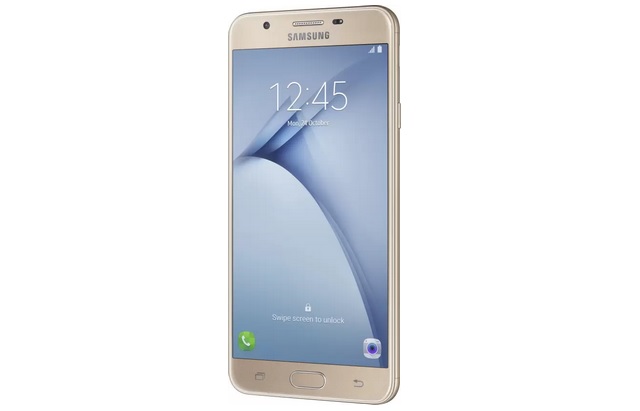 The Samsung Galaxy On Nxt packs a 5.5-inch Full HD display covered with a layer of Gorilla Glass encased in a metallic unibody build, which exudes Samsung’s signature design and a fingerprint sensor embedded inside the home button below the display. The dual-SIM device packs a 13MP (f/1.9) rear camera and an 8MP (f/1.9) front camera, both of which are claimed to be capable of clicking good quality low-light shots, and come with features such as face beautification, continuous shooting, night panorama, animated photos, anti-fog, etc. 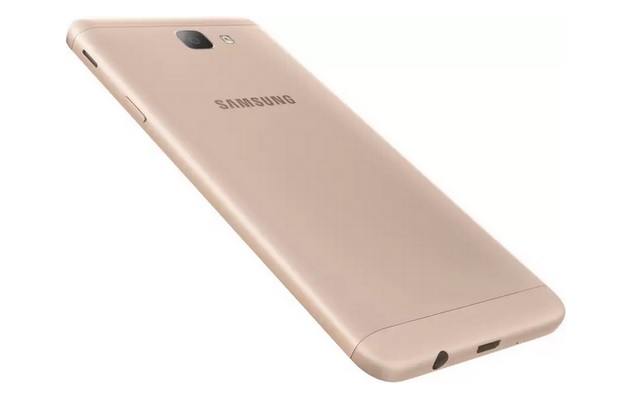 Under the hood, the Samsung Galaxy On Nxt features an octa-core Exynos 7870 processor clocked at 1.6 GHz, paired with an ARM Mali T830 MP1 GPU. There is 3GB of RAM and 64GB of internal storage, which can be expanded up to 256 GB via a microSD card, while there is a 3,300 mAh battery to power the whole set-up.

Flipkart is offering an additional Rs. 10,000 discount on the device if you exchange your old smartphone and a buyback value of Rs. 4,200, while Jio subscribers get a cashback worth Rs. 2,200 on availing the Rs. 198 or Rs. 299 monthly recharge plan.