Reddit is quite possibly one of the most active and interesting websites you can find. It boasts of a huge community of people interested in a variety of topics, and no matter what topic you’re interested in, Reddit probably has a community (aka Subreddit) for it. Plus, with the Android and iOS apps for Reddit, accessing the website on your smartphone is easier than ever. However, even though the official Reddit apps aren’t terrible by any means, they do have some issues, including the fact that GIFs usually just don’t play on them. So, if you’re looking for an un-official better Reddit client that offers more features and is an overall better experience, here’s our list of the 10 best Reddit apps that you can use:

If you are an iOS user and are looking for the best Reddit client, then look no further as Apollo for Reddit is absolutely the one you should be using. The app has a minimalistic and beautiful iOS-centric design, is super responsive, easy-to-use, and has features that will keep bringing you back to it. The clean tabbed UI, paired with the jump bar for hopping between the numerous subreddits you’re subscribed to, is quite helpful. You can choose between the large or compact post mode, view web pages or rich media including images, videos, or GIFs (with scrubbing support) within the app, and there’s also support for inline comments. 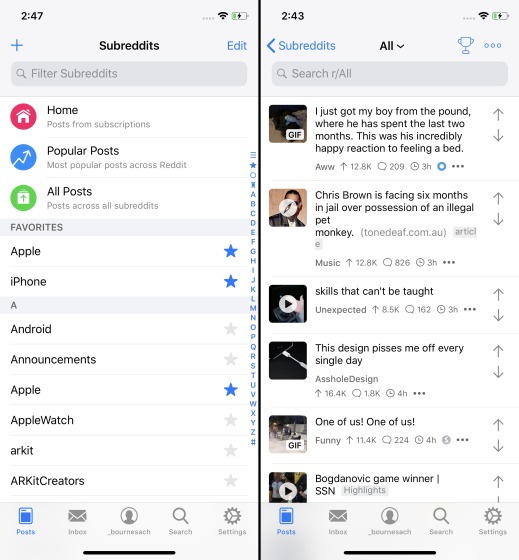 Apollo is said to be the best because it offers you all the features that you desire at your fingertips. There’s Face ID/ Touch ID lock and 3D Touch support, an organized message box, a complete markdown editor with image/ album capability, multiple accounts support, customizable gestures, and even a sweet dark mode. Thus, it’s a well-rounded Reddit client that should serve you well but you need a premium subscription to access many of these features.

One of the most intuitive iOS Reddit apps out there, Narwhal is feature loaded, yet easy to use. The posts can be viewed in two (list and image) modes, and standard options like sorting order, subscribe/unsubscribe to subreddits etc. are easily accessible via the header bar. Media preview is built-in, with everything regular, from sharing/adding posts to adding/sorting comments being there as well. However, what really gives Narwhal the edge is its support for gestures, which can be used to quickly apply actions like upvote/downvote comments, as well as save/hide posts with a simple swipe. As of the latest tested version (2.0), the app lets you granularly filter search results, and also includes auto-play support for GIFs. 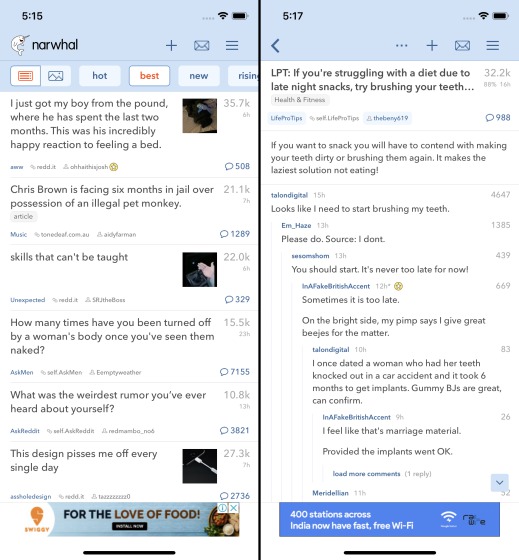 Much like other popular Reddit clients, Narwhal also includes multi-account support and it only adds to the feature list of this app. If the ads bother you, they can very easily be removed by paying $3.99 and upgrading to the Pro version.

Bacon Reader is a fairly popular Reddit client for iOS and Android users. The app packs all of the standard features, i.e exploring subreddits, upvoting/ downvoting comments, a full-featured message inbox, flairs, advanced search, among other things. Additional features included in this app are domain and subreddit based filters, multi-Reddit creation, and the ability to use multiple Reddit accounts. 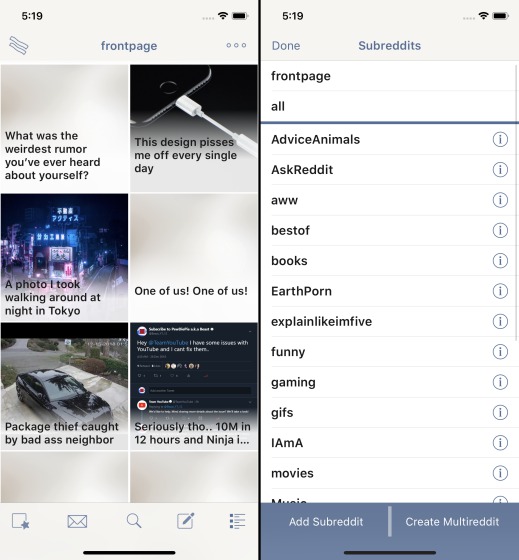 Bacon Reader’s standout feature will, however, have to be their built-in powerful image editor that lets you modify images in various ways, before sharing them onto Reddit. You can utilize this editor to draw on images, apply filters, and be able to meme-ify them from within the app. This makes BaconReader perfect for the Redditors who primarily use it to share images.

That being said, the ads in Bacon Reader could soon become annoying and you’ll have to shell out $1.99 to remove the same at any moment.

It might not be the greatest looking app out there, but Antenna client for Reddit more than makes up for it with its robust feature set. The app displays the posts in an endlessly loading fashion, and has preview support for everything from images/GIFs to YouTube videos. In addition to the standard features, Antenna client for Reddit includes things like the ability to limit cellular data downloads to conserve bandwidth, as well as integration with many “read later” services like Pocket, Readability, and Instapaper. Apart from that, there are configurable filters, and support for using multiple Reddit accounts as well. 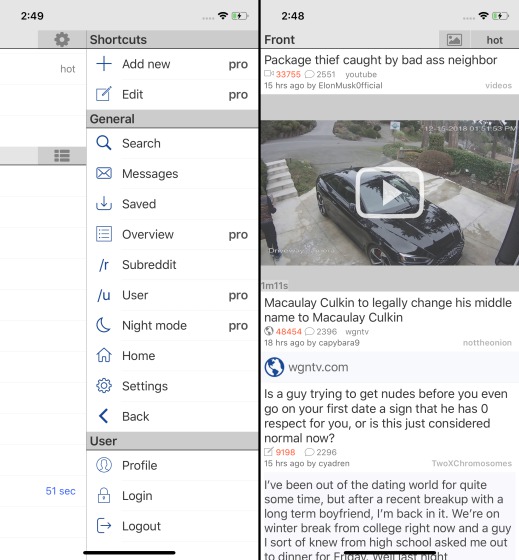 However, Antenna client for Reddit isn’t without its downsides, and requires an upgrade to the PRO version ($2.99) for even basic features like submitting new posts and search functionality.

Just like Apollo is the best alternative to the official Reddit app on iOS, Sync for Reddit is one of the leading Reddit clients for Android users. The app offers almost each and every feature you’d expect from a third-party Reddit app, all wrapped inside a clean material theme UI. It has a card-based layout with support for images, GIFs, and even galleries, color-coded comments, and swipe-based navigation gestures. Its name is also significant of the fact that it can sync your read posts between devices. 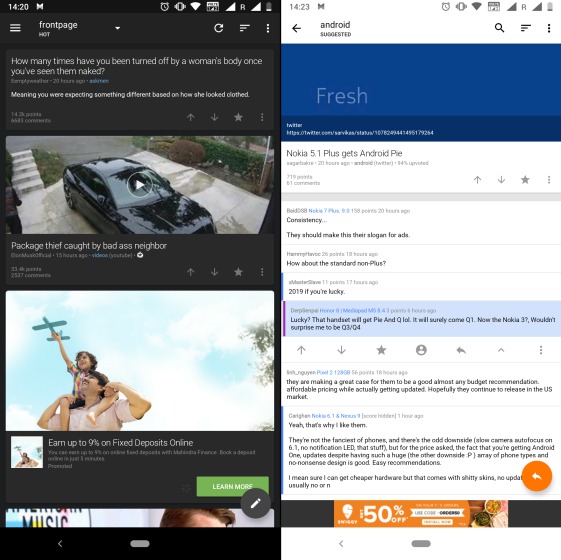 Sync for Reddit also packs an advanced post submission editor, where you can pick whether you’re posting text, link or images. It includes in-built editing tools for an enriched experience, multiple account support, a ton of customization options, and even packs messaging features. A highlight of Sync is that the developer is pretty responsive, squashing bugs quite swiftly to smoothen the creases.

The only thing that may turn off some Reddit users is ads but they are non-intrusive and can be removed via a Pro subscription. If Sync doesn’t meet your demands on Android, a number of powerful alternatives such as Boost for Reddit (Free) or Joey for Reddit (Free) are available on the Play Store.

If you’re looking for a simple yet capable Reddit client for Android, Reddit Is Fun is just what you need. Just like the previously discussed AMRC, it loads up the posts in an endlessly loading list. Standard post options (e.g. save, share, add comments) are accessible with a simple tap, and so are the upvote/downvote buttons. The app can prefetch post thumbnails and images only on Wi-Fi, thus helping conserve cellular data. In addition to that, you can filter posts on the basis of parameters like title, subreddit, and URL. Reddit Is Fun works with multiple Reddit accounts, and even includes a dual-pane (portrait & landscape) mode which makes it suitable for using on large screen Android devices. 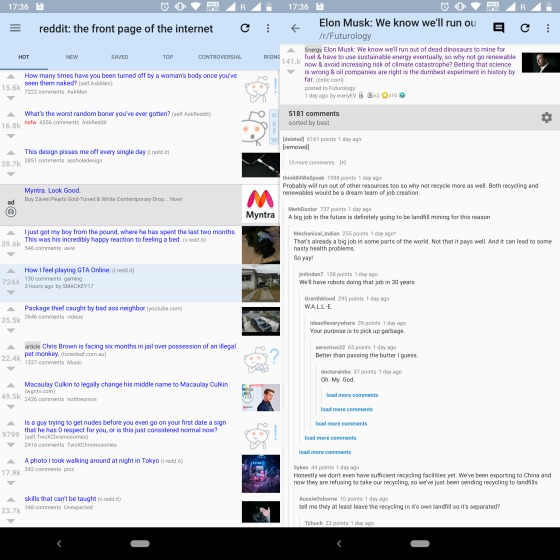 Reddit Is Fun is ad-supported, but the same can be removed by shelling out $2.99, and upgrading to the pro version.

Now For Reddit includes all the features you’d expect from a Reddit client, and then some more. The app lists the posts in a card like interface (much like Google Now) and includes preview support for everything from GIFs/GIFVs, to YouTube videos. Browsing/subscribing to subreddits is easy, and multiple Reddit account support is there too. But one of the highlights of Now For Reddit is Reddit TV feature, which lets you watch trending videos (based on topics like sports, games) right in the app. Apart from that, there’s a powerful text-editor with numerous formatting options (e.g. insert lists) for submitting textual posts and comments, and your read posts are synced between desktop and mobile devices as well. 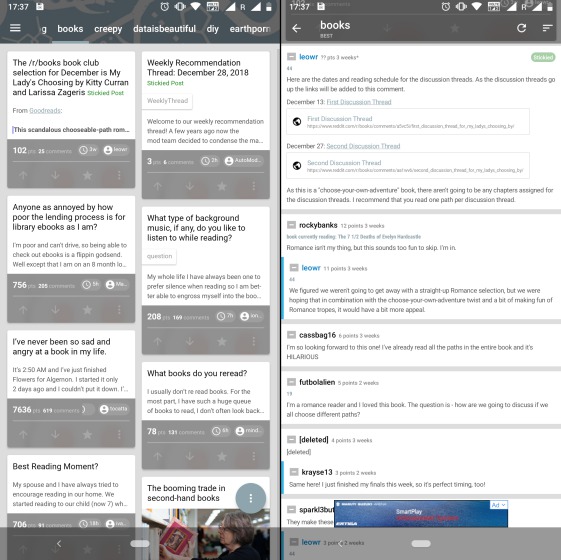 The ads in the free version of Now For Reddit can be removed by paying $3.99. 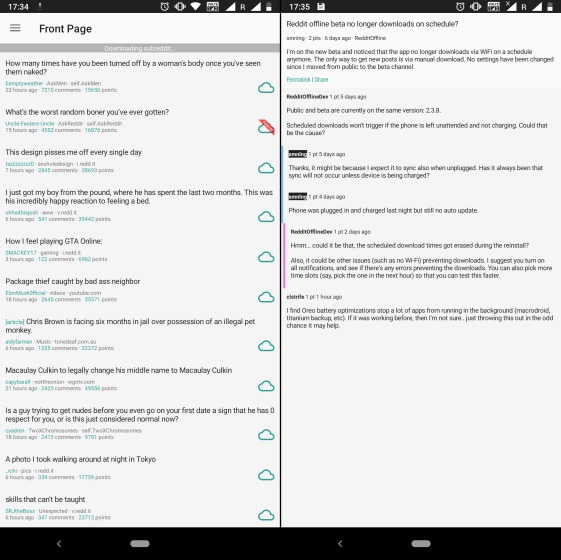 It’s not exactly bursting with a thousand features, but Reddit Offline does exactly what it says on the tin. The core highlight of Reddit Offline is that it lets you browse the posts from Reddit, even when there’s no network connectivity. In fact, apart from this, the app doesn’t exactly has any feature(s) that you’d expect from a Reddit client. You can also specify detailed time-slots for automatic downloading of Reddit posts on a schedule. Other than that, it can prefetch pictures, and auto-clear old cache. In essence, Reddit Offline is more of a Reddit downloader, perfect for Reddit junkies with unreliable network connections. Then there’s the fact that the app is free, and has (and will always have) no ads. 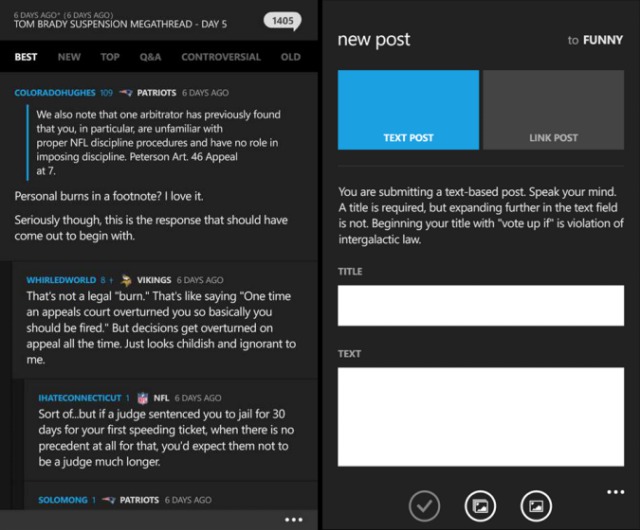 Arguably one of the best designed Reddit clients for Windows Phone, Readit makes keeping up with the trending Reddit stories a cakewalk. The app includes built-in Imgur integration for native album viewing, and lets you preview YouTube videos as GIFs as well. Standard options such as upvote/downvote, searching and subscribing subreddits are easily accessible, and you can configure image/video download quality for saving on data. Not only that, Readit makes full use of Windows Phone’s amazing tiled UI, letting you pin individual subreddits to the Start Screen for quicker access. Oh, and multiple Reddit accounts are supported as well. 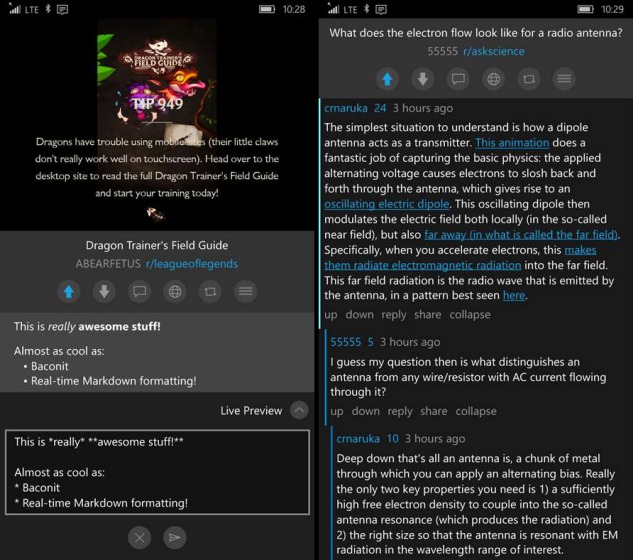 Having a truckload of features, Baconit is one of the better Reddit apps for Windows Phone. The app presents the stories in an easy to read format, complete with upvote/downvote buttons and multiple sorting options. The smart (search) bar lets you find posts, subreddits etc. matching specific search terms in seconds. You can search and subscribe to subreddits, and also use multiple Reddit accounts. Other than that, there’s also real-time markdown support for formatting comments. And of course, you can pin subreddits and posts to the Start Screen too.

Note: While we’ve mentioned these Reddit clients for Windows Phones, both of these apps are also compatible with Microsoft HoloLens.

Given the less than perfect experience that Reddit’s mobile website or its official app offers, having a robust mobile app is a must if you intend to keep up with your favorite subreddits while on the go. And as seen above, there are many of them that you can use to get your daily fill of Reddit, no matter what mobile platform(s) you use. Take them for a spin, and shout out your favorites in the comments below. 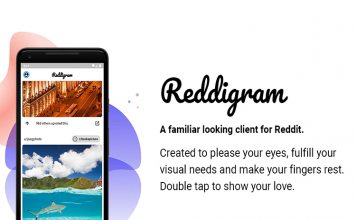 Reddit is a wonderful platform that brings people with similar interests together with a lot of subreddits focused on different topics. However, if you're...
Beebom Staff - Oct 20, 2019 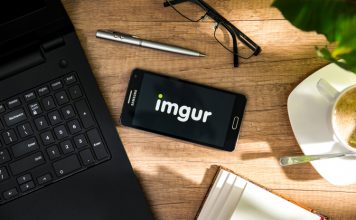 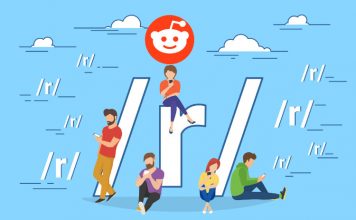 If you want to stay updated with the latest trends and what the internet is talking about, then Reddit is the place to be....
Rupesh Sinha - May 29, 2019 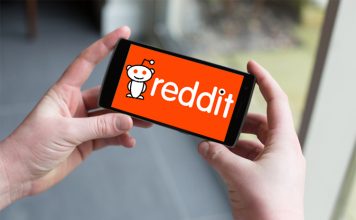 Reddit today revealed that back in June, it suffered a data breach where hackers got access to some non-sensitive data including old databases, and...
Beebom Contributor - Aug 2, 2018 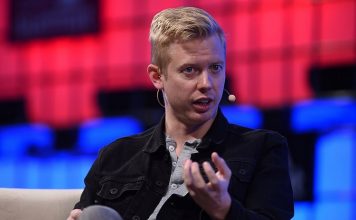 Social media platforms have connected the world, but they have also brought pain in the form of random strangers hurling abuses and harassing others. While Twitter...
Nadeem Sarwar - Jul 10, 2018