Genshin Impact is often ranked among the best games on Android and iOS, and rightly so. It has a diverse range of characters, a unique combat system, and beautiful visuals that take the game to the next level. So if you love playing Genshin Impact and are looking for similar games, you have come to the right place. In this article, we bring you the 8 best games like Genshin Impact on Android and iOS. They share the Gacha system, puzzling storyline, immersive visual experience, diverse characters, and more. So without any delay, let’s jump in.

Best Games Like Genshin Impact on Android and iOS (2022)

In this article, we have included games similar to Genshin Impact for Android and iOS. You can expand the table below and move to a game of your choice with just a click.

If you are looking for the best game like Genshin Impact, then Honkai Impact 3rd would be my top recommendation. It is an intense RPG game in a fantasyland, and it also offers a Gacha system where you can get weapons, outfits and transform yourself into powerful characters. The game revolves around three unique characters, known as Valkyries. Each Valkyrie has unique skills and attacking capabilities. You can switch between characters and fulfill the team roles with various weapons and equipment. 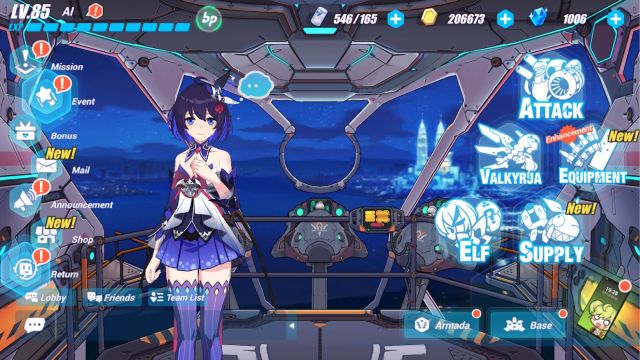 You can get new weapons by either crafting or through the Gacha system. The more victories you have, the more in-game resources you will earn. As a result, you will be able to obtain powerful weapons called Stigmata, just like the Elemental powers you have in Genshin Impact. Recently, the developer added many unique characters and armor, so that is great for players. All in all, I would say Honkai Impact 3rd is an action-packed RPG game like Genshin Impact, and you should try it out right away.

The Alchemist Code embodies everything that you wish to have in a game like Genshin Impact. You have jRPG (Japanese Mobile Strategy RPGs), plenty of tactical elements, anime-styled scenes, superb graphics, and a great background score.

Not to mention, the ability to play your cards by pulling the Gacha is also present is also here. It’s a game where you have to master the arcane power of Alchemy and change the future. And for that, you have more than 50 intricately developed characters. You can collect the characters and evolve into a powerful new avatar with supreme abilities. 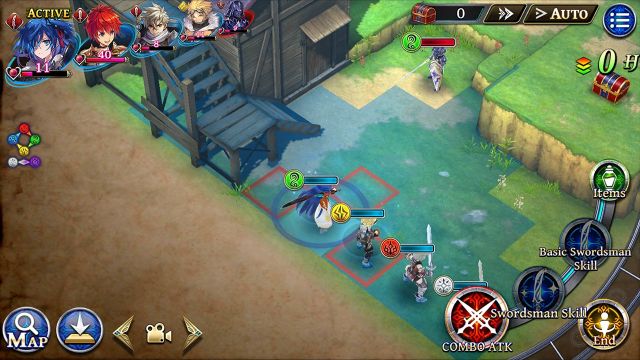 Having said that, the best part about this game is that it allows you to play against your friends in a four-person multiplayer co-op. You can battle against your friends and get rewards to buy new characters. Simply put, The Alchemist Code is a thrilling game like Genshin Impact on Android and iOS with many sub-genres and exciting elements.

Tales of Wind is one of my favorite games that has a similar theme to Genshin Impact. It also comes with a Gacha system, and if that’s what you want, Tales of Wind is for you. The game has everything from RPG action to drama, tactical gameplay, and fantasy. Tales of Wind has a peculiar storyline of La Place where you need to find the truth to bring light to the world. While that sounds exciting, there is more to unpack. You have anime-styled scenes, music that gels well with the gaming ambiance, and superb voice acting by the characters. 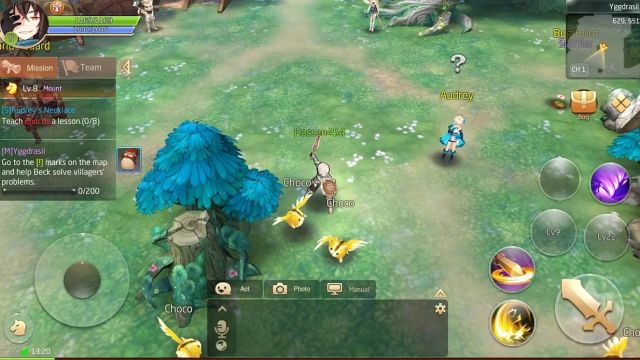 Not to mention, Tales of Wind features more than 80 different characters that you can collect through the Gacha system. You will have to master the power of Divinity and create a new world order. In addition, the game has got some great graphics, like Genshin Impact with 3D animations and intense visuals. If you want to enjoy an anime-styled RPG game on your iPhone or Android device, Tales of Wind packs a punch.

Sdorica is one of the popular games similar to Genshin Impact, and it’s available on both Android and iOS. The game does not have the Gacha mechanic, but other than that, you get almost everything with Sdorica. For one, the storyline is quite enticing and sees you go on a quest to find one giant dragon that rules the kingdom.

Much like the seven Gods of Genshin Impact, Sdorica has a mystical and puzzling story that makes the gameplay interesting. Not to mention, just like Genshin Impact’s elemental combat system, here you have magical spells which you can use to save the world. I won’t say the game is graphically rich, but it comes with all the essentials, and you are definitely going to love it. 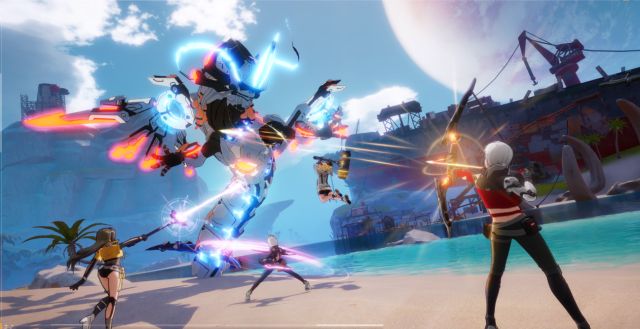 The best part about Tower of Fantasy is that it’s an open-world game similar to Genshin Impact, and the engine is good at creating a seamless and dynamic world in seconds. The game visual has a touch of science fiction, with the main theme being exploration and rescuing people in a post-apocalyptic world. What I love is that the game has some interactive puzzle elements too. To sum up, Tower of Fantasy is one of the best games like Genshin Impact on Android and iOS, and you can get it right now from TapTap. 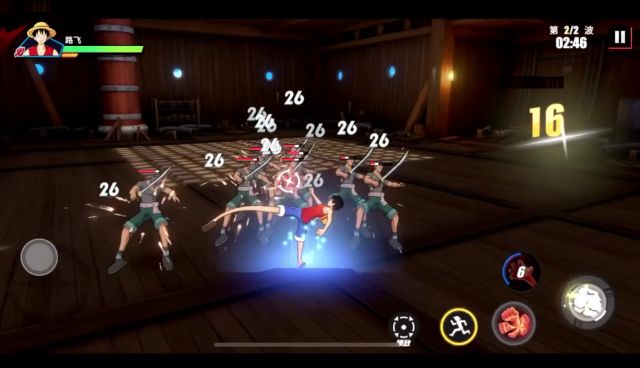 Here, you can team up with other players too and defeat the opponents. The highlight of the game is its real-time combat that we love on Genshin Impact. Not to mention, the game’s performance has also improved a lot over the last few months. Apart from that, you can explore the sea world and collect treasures to go on a nautical fantasy adventure.

As the name tells, RPG Toram is all about fictional role-playing, and that’s the central theme of Genshin Impact. It’s also an MMORPG game, so you can also connect and play with thousands of players online and go on an adventure together. In this game, you can customize your character in whichever way you want. Also, you can use magic elements, builds your skills, collect weapons, solve puzzles to earn rewards, and explore the beautiful vast lands with your friends.

There is also an engaging story of a post-catastrophic world where you find all four separated worlds. If all you seek is thrill in a traditional RPG fashion, then RPG Toram is a pretty good choice.

Tales of Crestoria is a classic anime-styled RPG game like Genshin Impact with a blend of epic tales and adventure. The storyline is dramatic with captivating characters and has many Anime references all over the game. The plot is simple: you fight the demons of Crestoria for your past sins. It has elements of morality and protecting citizens against transgressors.

Not to forget, Tales of Crestoria is also packed with battle action. You have to fight off monsters and enemies of the fantasy world and create a team of allies. Overall, the fighting sequence is quite good, and you will love it. So if you are looking for a jRPG game like Genshin Impact on Android and iOS, Tales of Crestoria is a suitable pick.

So these are some of the best games like Genshin Impact that you can play on your Android or iOS devices. As you can see, there are only a few games that offer a stunning visual experience similar to Genshin Impact. Nevertheless, I have tried to mention games with a similar combat system, Gacha mechanics, and more. So what are you waiting for? Just go ahead and get started with the game. And if we have missed out on your favorite game, do comment down below and let us know.

Apart from Genshin Impact, you can also try out other games like Fall Guys for iOS and Android. If you want to play games with friends, try out these games like Among Us on your mobile device.