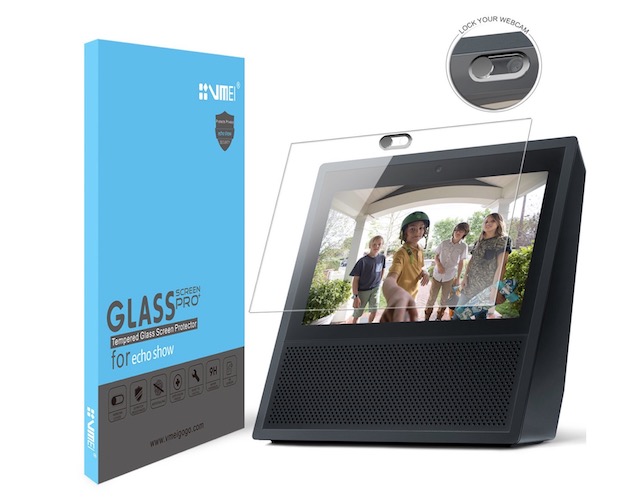 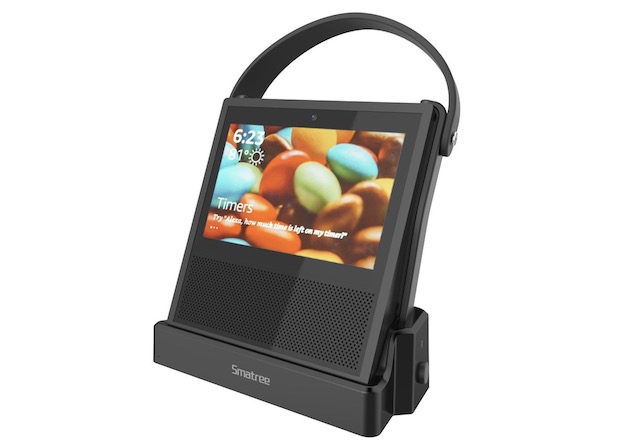 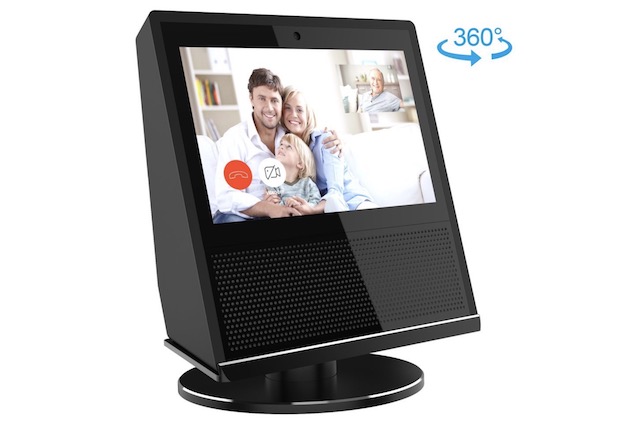 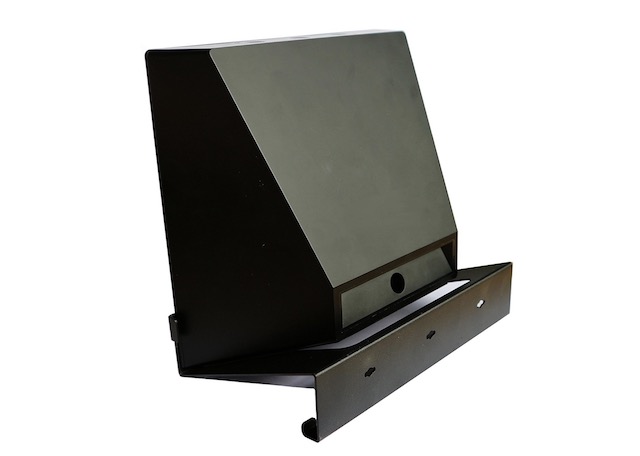 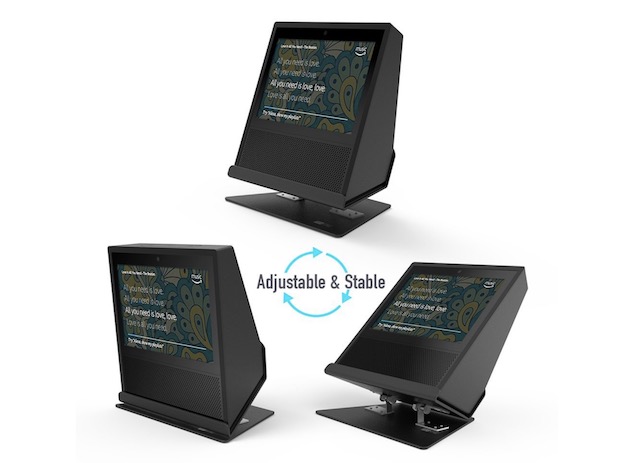 Since the Amazon Echo Show doesn’t work without direct power, it is hard to relocate it in the house as you will have to remove the whole power assembly set-up and move it with the device. However, you can avoid doing that if you buy a couple of inexpensive chargers and place them around the house. Once you do that, all you will need to do is unplug the Amazon Echo Show and place it where-ever you want to. The extra charger also comes in handy if you break the original charger that comes with the Amazon Echo Show. 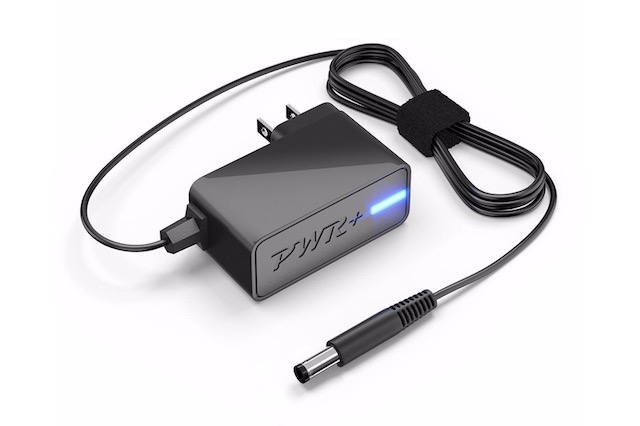 This is probably my all-time favorite accessory and I am not just talking about the Amazon Echo Show accessories here. The Echogear outlet shelf basically does what its name suggests. It adds a shelf to your outlets to save space and organize your home. You can easily place your smartphones, smart speakers, or literally any electric object up to 10 pounds here. The platform is more than big enough to easily hold the Amazon Echo Show without any problem. I really love this accessory and have a couple of them installed at my house. 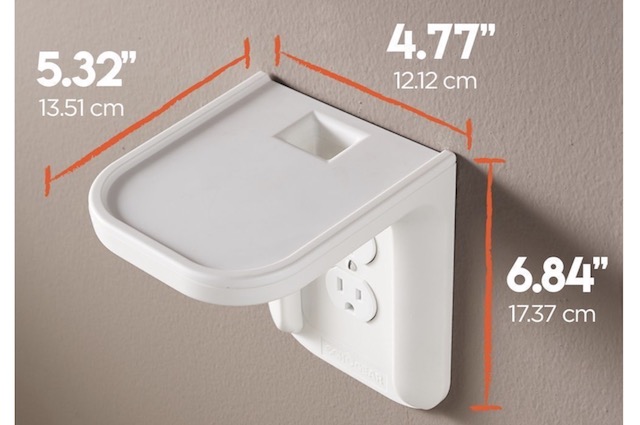 While all the Amazon Echo devices come equipped with an array of microphones which can pick your voice from across the room, sometimes you don’t want to shout to get Alexa’s attention. In such cases, the Alexa voice remote comes in really handy. The remote basically has a microphone button at the top which you can press and hold to activate Alexa. There’s also built-in music and volume buttons which allow you to manage your music without having to interrupt it by calling Alexa time and again. 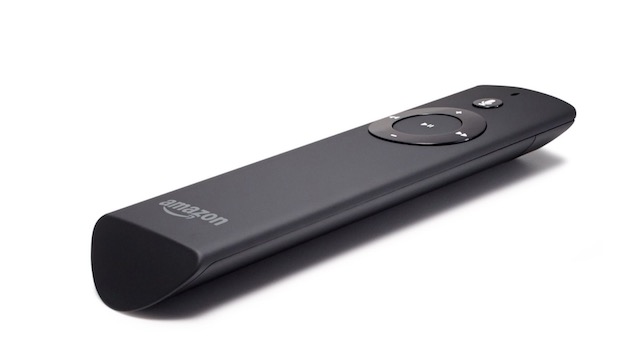 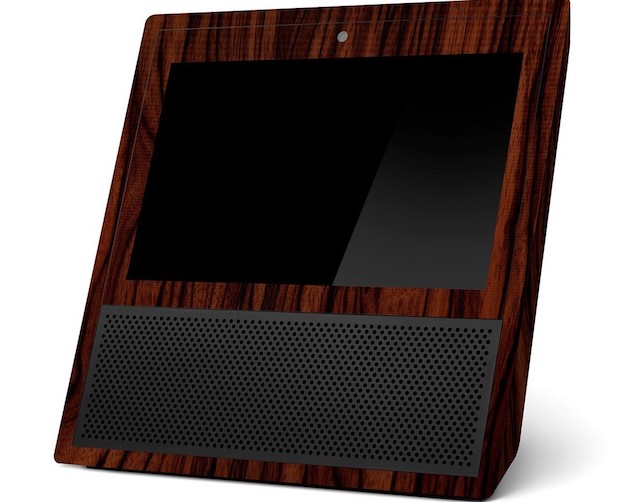 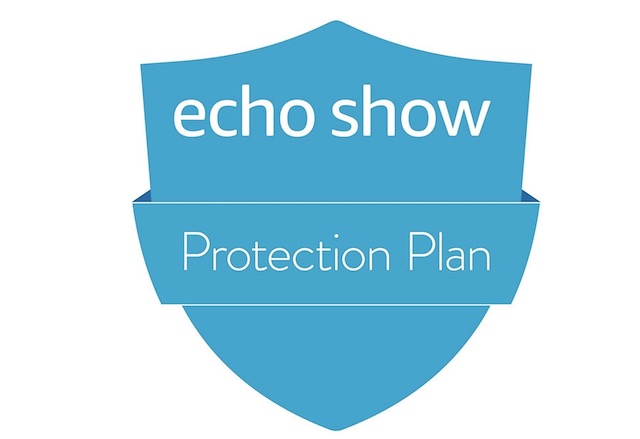 The Best Accessories for Amazon Echo Show You Can Buy