It is often said that success is for those who take risk. Yet, when it comes to technical aspect of WordPress-powered blogs / website, the statement becomes inapplicable! So, you may do some experiments in blog, such as playing with code, installing brand-new plugins, installing your own theme, etc, but keep in mind that even a second of downtime will become a black mark in reputation of your blog. However, if you’re so desperate to run such experiments, there is a way you can follow – Automatic WordPress Backup.

In simple words, automatic WordPress backup means that in addition to backup service that may be offered by hosting provider, everything you do in your WordPress site will be backed up in a secure place. Thus, once you have messed up, you can restore that backup and everything will be fine once again! In this post, we will give you a list of WordPress plug-ins for Automatic backup, and the list includes both premium and free plugins. Rather than merely mentioning such plug-ins, we will go deep into each plugin, exploring its price, availability of scheduled backup, migration support, destination of backup etc.

1. VaultPress – One from Automattic

Migration: As VaultPress lets you restore the update to another site, site migration is supported by VaultPress. You’ll be able to choose convenient option while migrating.

Plans: VaultPress offers three different plans of its backup service. Lite, Basic and Premium plans cost $55, $165, and $440 respectively. You have to purchase VaultPress subscription for each site you own, rather than using one license for all.

It should be noted that Lite plan of VaultPress offers daily backup instead of real-time backup. While taking all these factors into consideration, VaultPress is a superb service for those who need a truly AUTOMATED service.

If you are looking for a perfect buddy to back up your WordPress site, BackupBuddy is for you! When compared to a number of other plugins, BackupBuddy is rich in terms of features. Some of its notable features are as follows.

Plans: Different plans of BackupBuddy are based upon number of sites that you can backup. The first plan costs $80, and you can backup two sites, whereas the second plan, costing $100, can be used to backup up to 10 sites. And, the final plan of BackupBuddy is worth $150 and supports unlimited sites.

Unlike aforementioned ones, WordPress Backup to Dropbox is a free yet effective way to backup your blogs or sites, running on WordPress. Being a free plugin, it has some issues along with some advantages. Some of them are:

Despite the fact that users, those who do not have expertise in WordPress, will face some issues, WordPress backup to Dropbox is an awesome plugin for bloggers and other professionals.

BackUpWordpress is the best way to backup your WordPress blog or site, especially when you’re using shared server for your blog. The plugin allows complete backup of your WordPress blog, including files, databases and everything. However, one disadvantage of BackUpWordpress is that it stores backup into your own web server, and your site will be lost forever if something wrong happens to the server. But, if you can purchase Developer version of the plugin, it is possible to store backup to a number of spaces such as Google Drive, Dropbox, Amazon S3, Rackspace cloud, Azure by Microsoft and DreamHost DreamObjects. Some other features of BackUpWordpress are as follows.

Plans: There are two plans available for BackUpWordpress. Developer version that costs $99 has features as we have mentioned earlier.

BackWPup Free is another free plugin to escape from fears of unexpected data loss! Actually, BackWPup Free is free version of real plugin, BackWPup. Just like aforementioned plugin, BackWPup lets users store backups in number of places such as Dropbox, Amazon S3, Azure, Google Drive, Email, etc. In addition, support for multi-site makes things quite simple for a person, who wants to manage multiple sites. In addition, there are a lot of features, including the following.

Of course, BackWPup is a good choice, though features of the plugin are not comparable with its Pro version that is a bit expensive (well, as usual).

Recommended: 15+ Google AdSense Alternatives to Make Money From Your Blog

Do you think any other WordPress plugin requires place in this list? If so, do let us know using your comments. 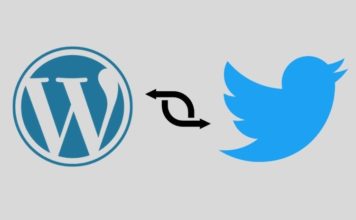 If you are someone who cross-posts content from WordPress to Twitter, there is good news. WordPress has now made it easier than ever before...
Subin B - Oct 14, 2020 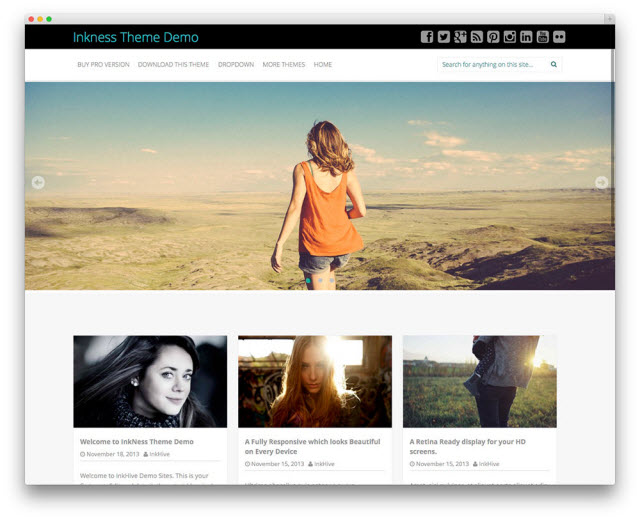 With the new year just kicking off, you need to put your best foot forward into the internet world. WordPress has become the mother...
Srikanth AN - Feb 5, 2015 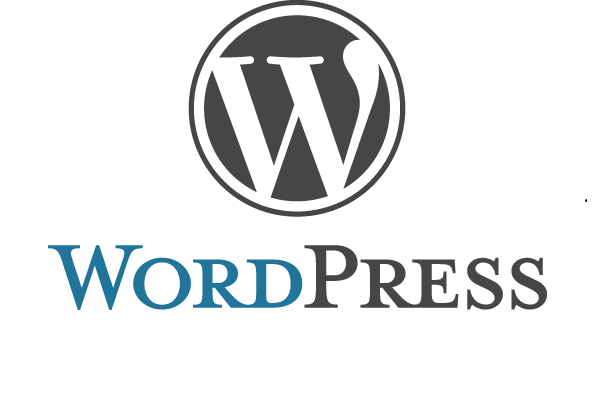 Its another year, and the blogging blunders of yesteryear need to be gotten over with. WordPress offers the performance and reliability that a blogger...
Srikanth AN - Jan 8, 2015

WordPress is one of the scripts that bloggers and webmasters love to use. The number of themes and plugins for this amazing script are...
Mayank - Jun 13, 2013 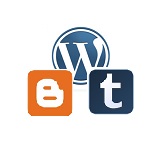