Skip to content
Home News Looking For Phones With Android Oreo? Here Are Your Best Options 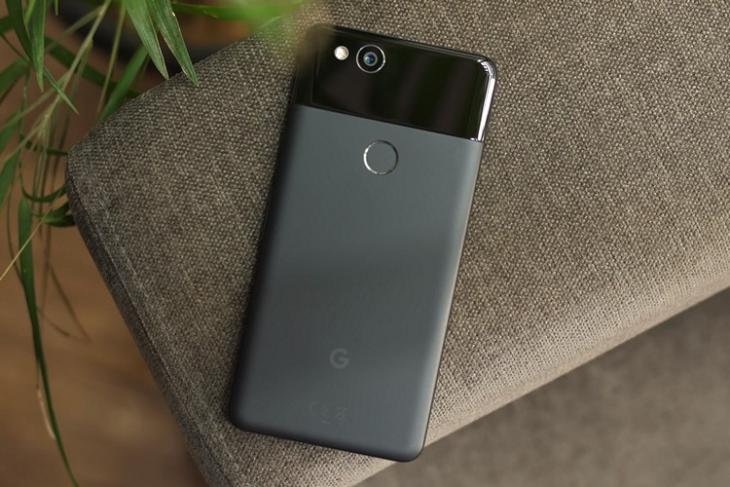 Android Oreo is the latest version of Google’s mobile operating system, but it’s not even available to 5% of all the Android smartphones in the world. Android update roll-outs have always been a gradual process unlike Apple’s iOS, and Google has been constantly criticized for this. So far, it’s only available for a handful of devices. The situation has definitely improved in the last couple of years, but there’s still a lot more work left to be done. Well, if you’re looking to purchase phones with Android Oreo, here are the best options that you can currently go for:

Phones with Android Oreo 8.0 You Can Buy 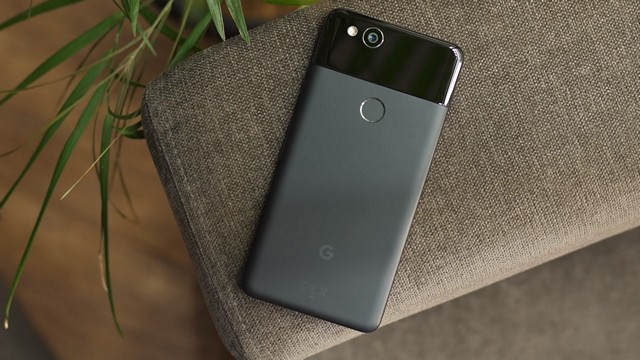 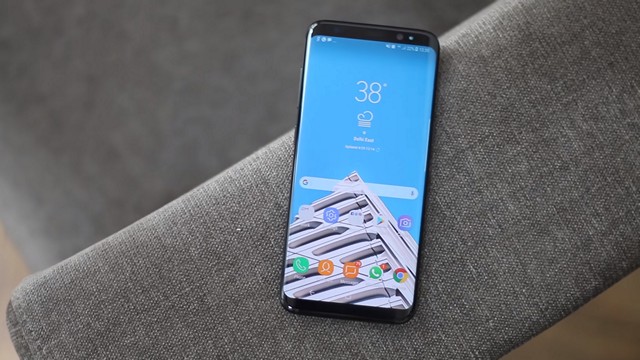 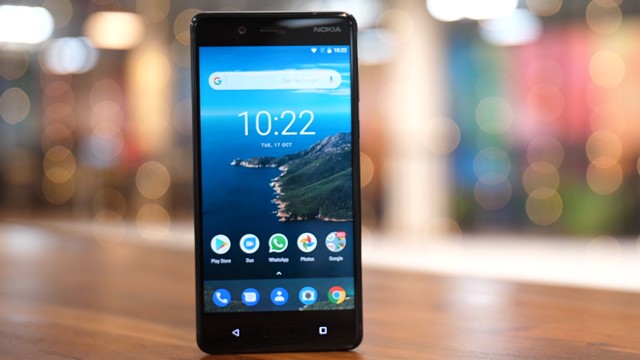 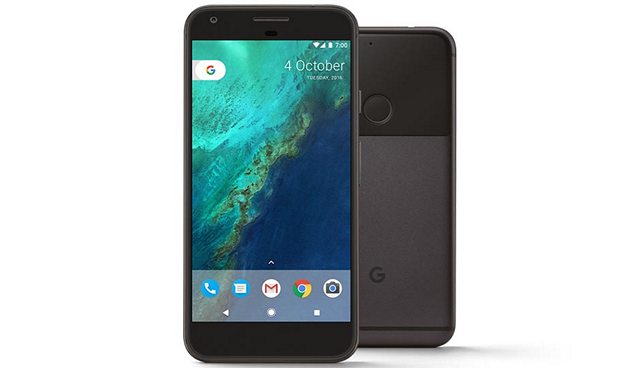 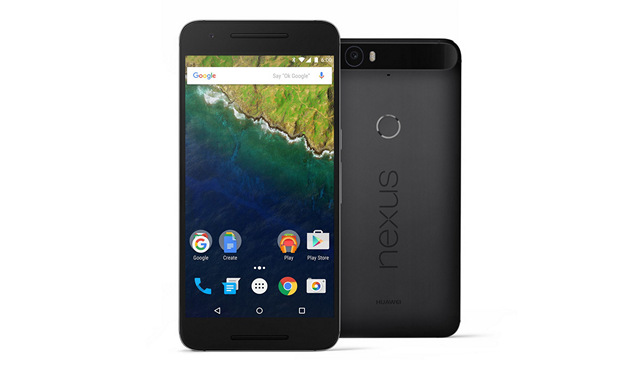 Well, these are all the devices that officially run Android 8.0 Oreo as of now. Yes, we do realize that there only a handful of devices, but we’ll be sure to update the list with new phones as they receive the update. So, which one of these phones are you planning to use as your daily driver? Do let us know, in the comments section down below.