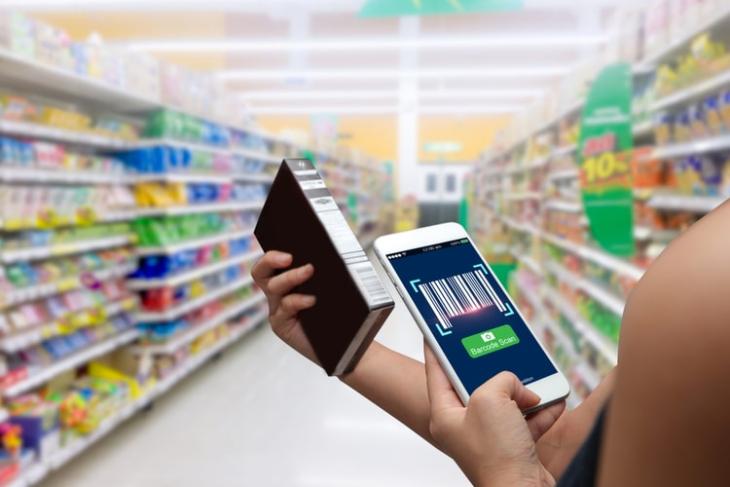 Although there are tons of useful apps on the Google Play Store, every now and then developers try to sneak in malicious apps that might negatively affect your Android device. One such barcode scanning app, with millions of downloads, that started as a regular app became malicious, thanks to an update back in December 2020.

Simply dubbed “Barcode Scanner,” the app was a simple barcode scanning app on the Play Store. However, researchers from cybersecurity firm Malwarebytes discovered that after an update to the app, users started seeing ads out of nowhere while they were browsing the web on their Android device using their default web browsing app.

Nathan Collier from Malwarebytes was initially confused after receiving numerous user complaints of ad-bombardment on Android devices. So, after the necessary research, Collier discovered that the said Barcode Scanner app was the primary culprit. He said that the app received an update in December which included malicious code responsible for the ads.

“It is frightening that with one update an app can turn malicious while going under the radar of Google Play Protect, It is baffling to me that an app developer with a popular app would turn it into malware. Was this the scheme all along, to have an app lie dormant, waiting to strike after it reaches popularity?”, asked the researcher.

The said Barcode Scanner app has over 10 million downloads on the Play Store and, as you can imagine, has a massive user-base. Following the discovery of the malicious update, however, Google has removed the app from the store. Nonetheless, if you already have it installed on your device, you might get affected by the annoying ads popping up on your Android device.

So, if you have it on your device, uninstall the app immediately and choose from the other options on the Play Store. Before downloading, do make sure to check out the user-reviews and required permissions to make sure the app is safe.