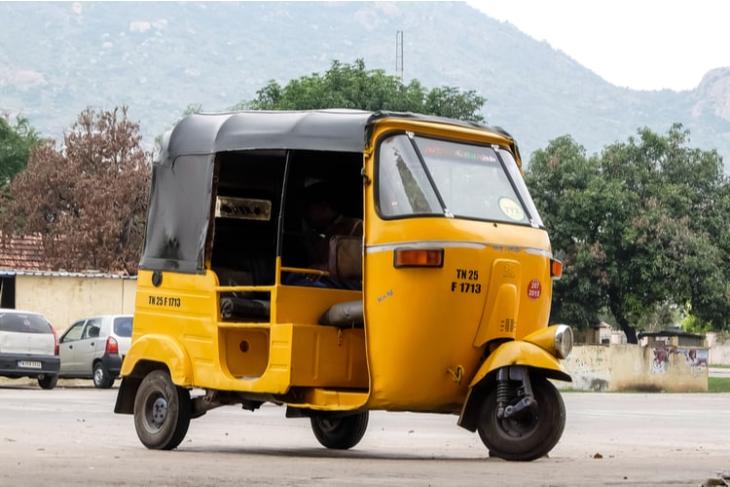 Citing the potential of the electric vehicles market in India, Bajaj Auto, India’s biggest three-wheeler manufacturer, has announced that it will launch its first three-wheeled EVs in the first quarter of 2023. The company will launch various types of three-wheeled electric autos to carry goods and passengers. With this initiative, the company aims to replace today’s CNG-powered autos and eventually make India an EV-focused country.

Bajaj is expected to announce the first batch of electric autos in Q1 2023. However, there’s no word on the exact date of launch. The company has been reportedly testing its innovative battery-powered electric autos for the past years and is now ready to launch the vehicle for different applications.

“The three-wheeler development is now nearing its final phase and we expect putting it up for approvals by end of this fiscal. We will launch them in the next quarter,” Rakesh Sharma, the Executive Director at Bajaj Auto said while speaking to industry analysts.

For those who don’t know, an electric Bajaj auto was expected to roll out two years ago. However, the pandemic delayed its plans to launch its EV autos in the market. It seems like Bajaj Auto is now ready. It will initially launch the passenger-focused models, commonly known as autorickshaws in India. Going forward, the company will expand its line by introducing other types of EV autos.

“We are gearing up the dealer network to provide the support. These three-wheelers will come with telematics which will allow the fleet owners ability to manage the utilization,” said Sharma.

Baja is expected to introduce its electric autos with fixed battery technology. It means that drivers will neither be able to take out the battery for charging nor they can swap it. The company is doing this to keep the acquisition cost of the product low as the cost of batteries remains high. However, we recently saw many IIT institutions working on low-cost charging technology that could reduce the cost of EVs by up to 50%. There are chances Bajaj Auto could leverage the new technology in the future when it scales up e-Auto production in India.

By now, you’d know that India is implementing various initiatives to promote and support electric vehicles. Last year, we heard that the government was considering decreasing the import duties on electric cars to help foreign manufacturers like Tesla enter the Indian market easily. Furthermore, the government recently introduced the Battery Swapping Policy in this year’s Budget that aims to support and promote EV charging stations in the country. Hence, Indian companies like Bajaj trying to cash in on the growing popularity of EVs doesn’t sound like a bad idea. What are your thoughts on this? Let us know in the comments.