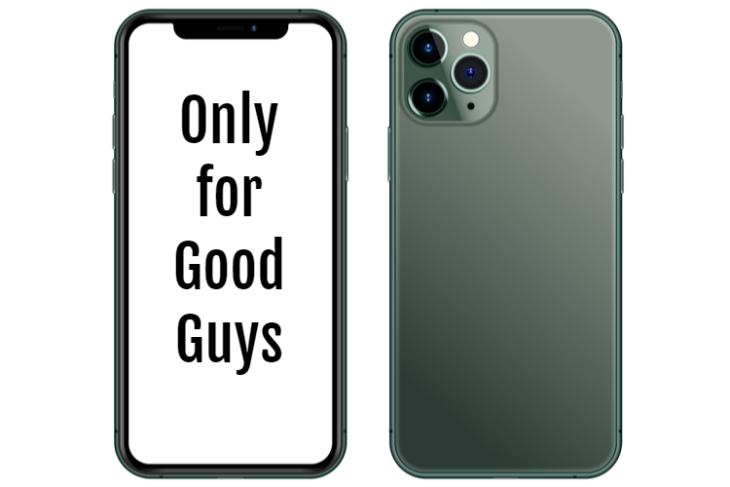 We have all seen characters in movies and TV shows use iPhones and Apple Watches. However, have you ever seen a bad guy or a villain in a film use an iPhone? Well, I haven’t, and there is a big reason for that. According to the “Star Wars: The Last Jedi” director, Rian Johnson, Apple has strict rules about their product placement in movies and TV shows. In a recent interview, the director shared an interesting detail about the tech giant. Firstly, he was sceptical about sharing the thought, but then he went on to share it anyway because “it’s very interesting”, according to him.

The director while breaking down a scene from his latest movie “Knives Out” said, “Apple, they let you use iPhones in movies but, and this is very pivotal if you’re ever watching a mystery movie, bad guys cannot have iPhones on camera.”

Apple has always been a company that wants to maintain its goodwill and reputation in the industry. So, this detail does make a lot of sense, when you come to think about it. It is true that I have never seen a bad guy in a movie or a TV show use an iPhone. Most of the time its the protagonist who uses Apple devices and not the antagonist.

According to Apple’s policies, their products should always be shown in a positive manner that will build the company’s reputation and not damage it. So, if a director showed a bad guy using an iPhone, it will create a bad impression in the minds of the Apple customers.

So when you watch the next mystery movie, keep an eye for who is using which smartphone. If any character is using an Android smartphone, that’s the villain or the murderer in that movie!