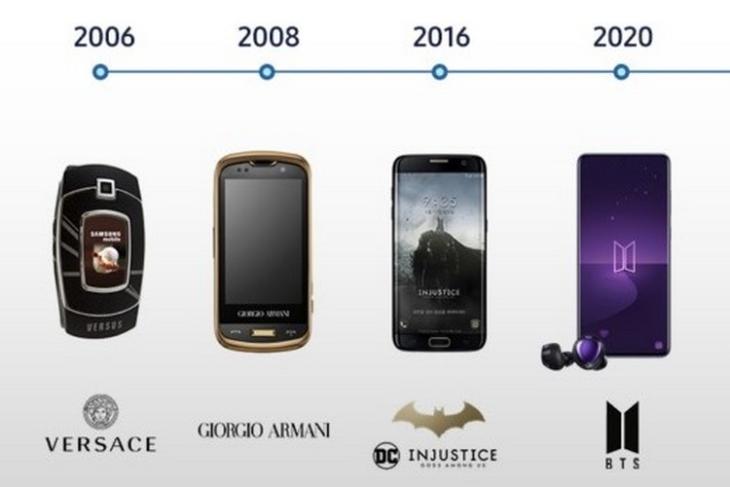 When major companies from diverse industries collaborate, we get to see some super awesome products make their way to the market. Similarly, Samsung is a company that, over the years, has collaborated with various luxury brands, personalities, and organizations to make their products stand out in the market.

In a recent blog post, Samsung listed all of its significant collaborations and the cool products which were the result of those partnerships. And in this piece, I am going to list some of the most significant ones.

6 Most Significant Collaborations of Samsung

So, here are 6 of the major collaborations of Samsung since the year 2006 up until the current one.

Back in 2006, Samsung collaborated with the sister-brand of Versace, Versus, to develop the luxurious VERSUS Phone. The device featured a foldable flip-out design and was covered in rich leather material, which is apparently inspired by the birth of Venus. It was essentially a “fashion phone” rather than a standard device with the “Versus” logo engraved on the lower part of it. 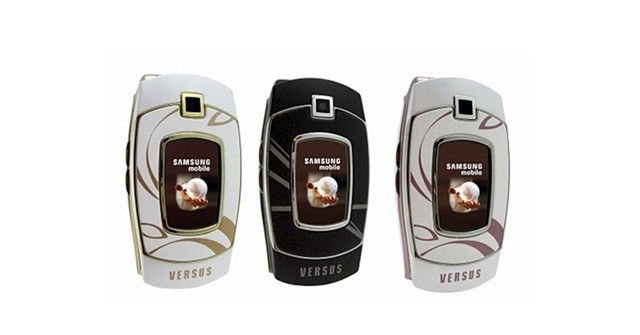 Samsung collaborated with the luxury fashion brand, Giorgio Armani, over the course of three years to bring out three mobile devices tailored for Armani enthusiasts. Although the first two devices, the Giorgio Armani Phone (2007) and the Night Effect (2008), were moderately popular in the market, the collaboration went on to be really fruitful for both the companies in 2009.

In 2009, Samsung and Armani launched the third iteration of the Armani Phone with a new and elegant black-golden color scheme. It featured a slide-out design with a physical keypad hiding under the touch-enabled display. This device became quite popular among enthusiasts and started a new craze for luxury fashion mobile devices. 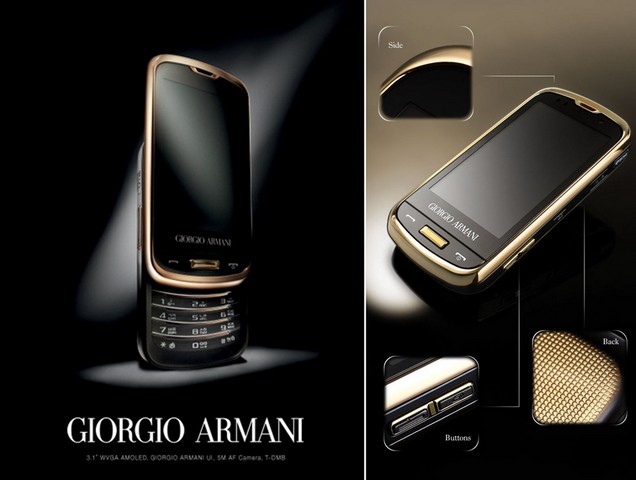 To help Iron Man fans keep their favorite superhero right by their side every time and everywhere, Samsung collaborated with the major production house, Marvel, to bring out a special edition Galaxy S6. 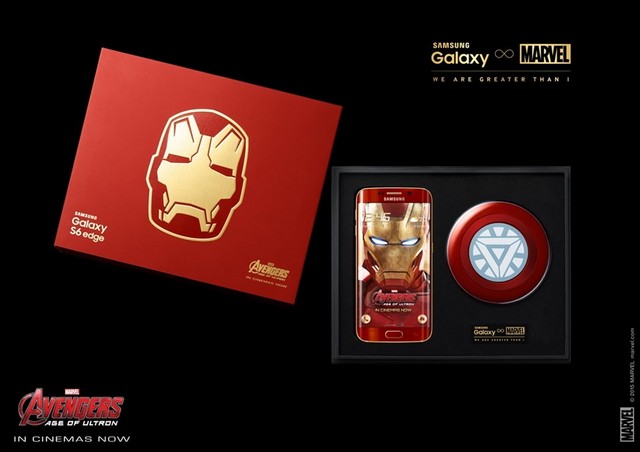 The Galaxy S6 Iron Man Edition featured a special red color with gold accents. It looked like a device that Tony Stark might actually use if he existed in real life. Plus, the fact that there were only a thousand of these in the world made them a whole lot special for the fans. 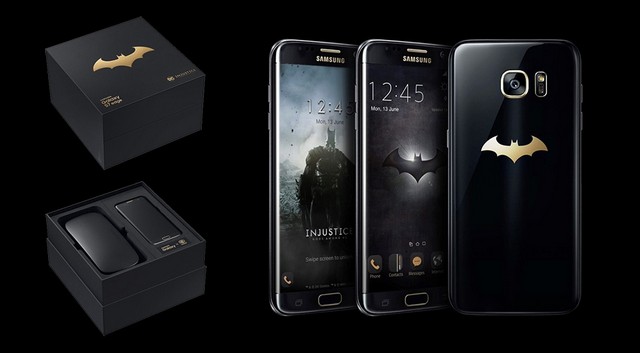 The theme of the device was actually inspired by the Batman character in the popular mobile game, Injustice: Gods Among Us, and much like the Iron Man Edition S6, this was also limited to 1000 units for the global markets.

Samsung, last year, collaborated with the popular Kpop girl group, Blackpink, to bring out the special Galaxy A80 Blackpink Edition earlier last year. This was the company’s first Galaxy device with a rotating slider camera. 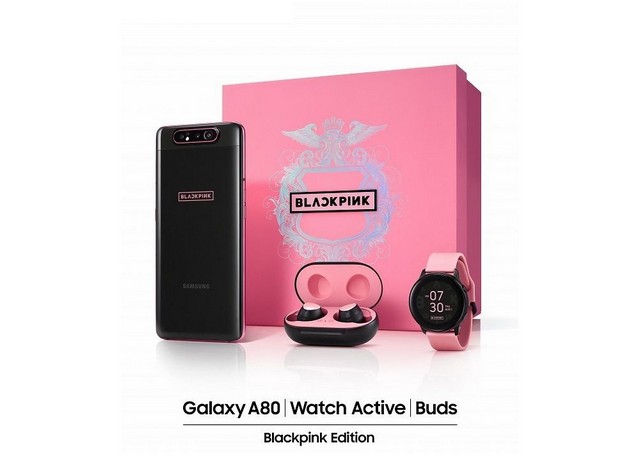 The package of devices, which included special editions of a Galaxy A80, a pair of Galaxy Buds, and a Galaxy Watch Active, was released as a limited edition package in countries like Malaysia and Thailand. It became pretty popular among the Blackpink fans in Southeast Asia as Samsung brought a custom Blackpink-theme to the software level.

The Seoul-based electronic giant collaborated with the popular boy-band from Seoul, BTS aka Bangtan Sonyeondan, to bring out a special edition Galaxy S20+ with a pair of Galaxy Buds+ painted in Haze Purple. 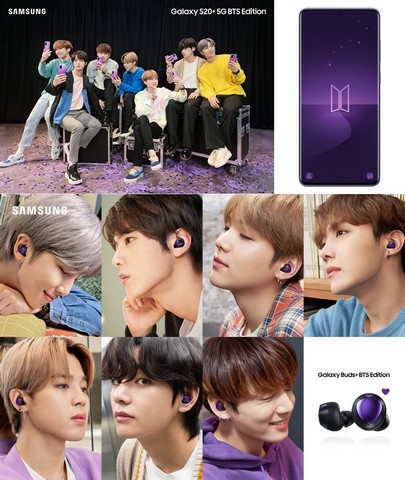 Both the devices featured in the package had a BTS-themed purple color scheme with a matte finish. The devices became hugely popular among the massive fanbase of the band. Well, after all, it is one of the world’s most popular boy-band we are talking about.

So, these were some of the key collaborations of Samsung with other major brands and organizations to make their products unique. These collaborations led to some really cool devices and I am sure you wanted to own one of these, at some point in time.