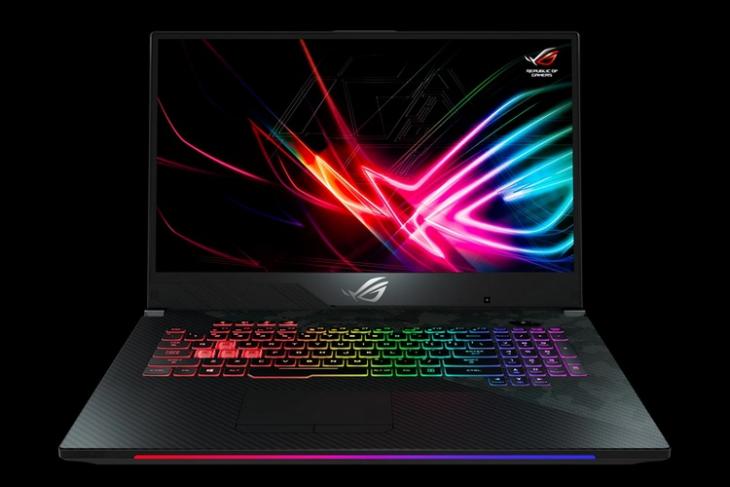 Asus announced the ROG Strix SCAR II gaming laptop with a 15.6-inch 144Hz display back in June at Computex 2018. The company has now introduced a new version of the ROG Strix Scar II with a larger 17.3-inch display with the same refresh rate and response time, as well as similar hardware under the hood.

Asus claims that the ROG Strix Scar II is the first laptop with a 17-inch display which is less than 400mm wide, thanks to super narrow bezels around the display. The new Asus gaming laptop features the same design as its smaller sibling, complete with the brushed metallic finish, the dual tone Kevlar and camouflage texture on the deck, and full sRGB lighting keyboard with translucent edges on the keycap. 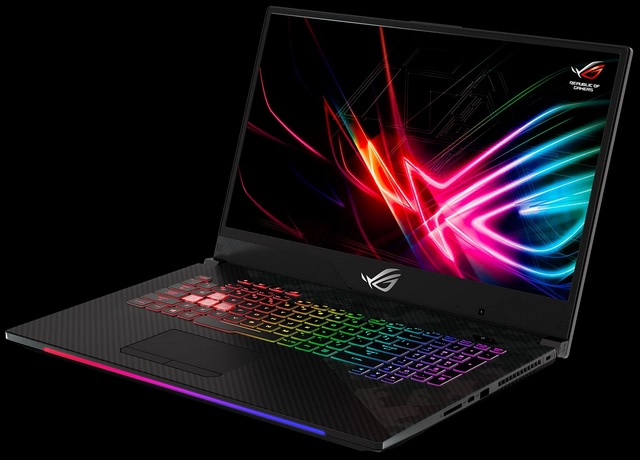 The Strix Scar II features a 17.3-inch Full HD IPS display which has a 3ms response time and 144Hz refresh rate, however, there is also a variant which comes with a 60Hz refresh rate. The device comes in two CPU variants, one with an 8th Gen Intel Core i5-8300H processor, and the other one with a hexa-core Intel Core i7-8750H CPU, coupled with up to 32GB of DDR4 RAM.

The Strix Scar II can be configured in three separate models which feature up to 512GB of M.2 NVMe PCIe SSD, 1TB of SSHD or 1TB of HDD storage. The graphics are handled by an NVIDIA GeForce GTX 1060 GPU with 6GB of graphics memory. Interestingly, the smaller ROG Strix Scar II with a 15.6-inch display can be configured with up to an NVIDIA GeForce GTX 1070 GPU, which is an oddity. 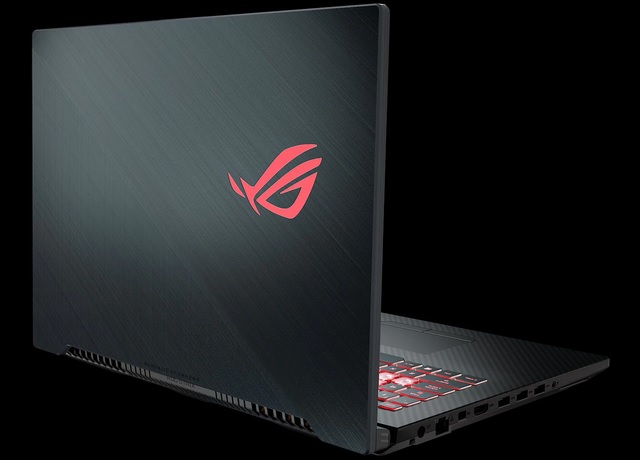 The ROG Strix Scar II will hit the US market in the last half of September carrying a price tag of $1,699, however, details about its availability in the Indian market are not known.