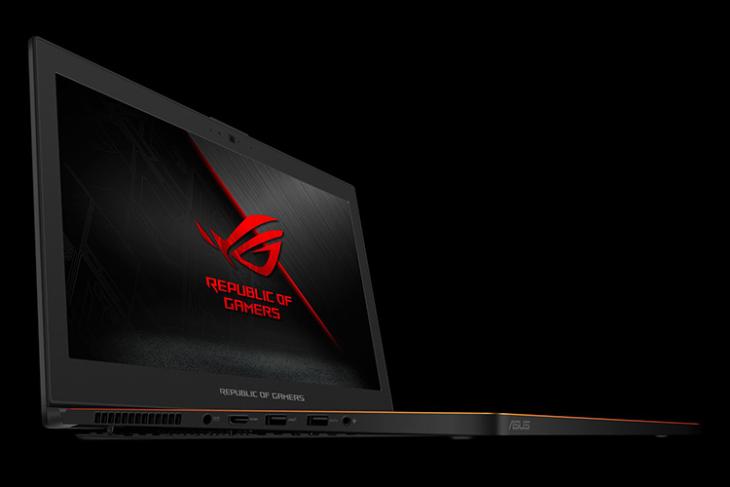 The updated Asus ROG Strix GL503 features a 15.6-inch FHD TN panel which boasts of 400 nits of brightness, 120Hz refresh rate, and a 5ms response time. The system is powered by an 8th-gen Intel Core i7 processor coupled with an Nvidia GeForce GTX 1050Ti and 16GB RAM. The notebook also features a 1TB FireCuda SSHD and 256GB PCIe SSD.

The updated Asus ROG Strix GX501, which is popularly known as the ROG Zephyrus, now features an 8th-gen Intel Core-i7 processor coupled with an Nvidia GeForce GTX 1080 (Max-Q) GPU. Unlike the GL503, the GX501 features an 15.6-inch FHD IPS display with a 144Hz refresh rate and a 3ms response time. Additionally, the panel supports Nvidia’s G-Sync display technology which helps the system churn out smoother visuals without any tearing.

Both new notebooks are now available for pre-orders through Flipkart, Croma, and Asus exclusive stores. Interested users will be able to pick up the ROG Strix GL503 for Rs. 1,09,990 and the ROG GX501 for Rs. 2,99,990. As of now, Asus has revealed no information regarding shipping and availability.