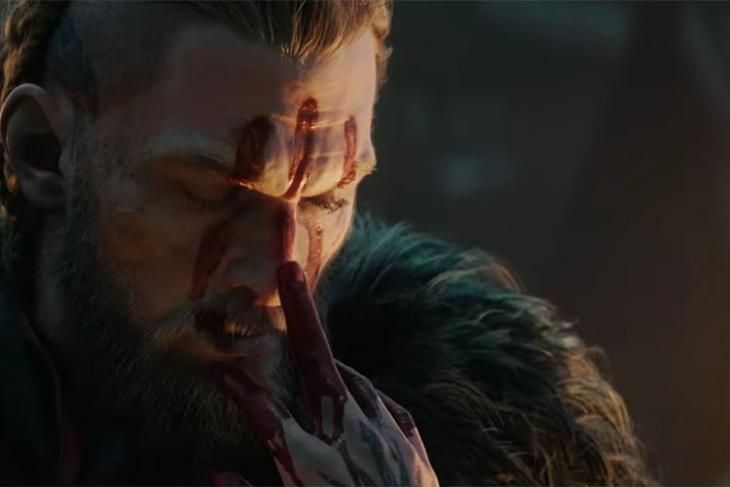 As the name suggests, the game is set between Vikings and English soldiers. Players will take on the role of Eivor, a Viking raider leading his or her clans “from the harsh shores of Norway to a new home amid the lush farmlands of ninth-century England.” The game will give players the choice to play with Eivor as a male or a female character, along with customisation options. That sounds like a great idea, and one that more games should start implementing.

Along with the main campaign of leading your clans to England, the game will also feature side activities, including hunting, fishing, drinking games, and what Ubisoft calls “verbally devastating rivals through the art of the Viking rap battle.”

Valhalla is in good hands, with Ubisoft Montreal being the lead developer for the game. Moreover, Black Flag director Ashraf Ismail is serving as Valhalla’s creative director.

The game will be arriving on Xbox Series X and PlayStation 5 this holiday season, and will also be available on the Xbox One, PlayStation 4, PC, and Google Stadia.