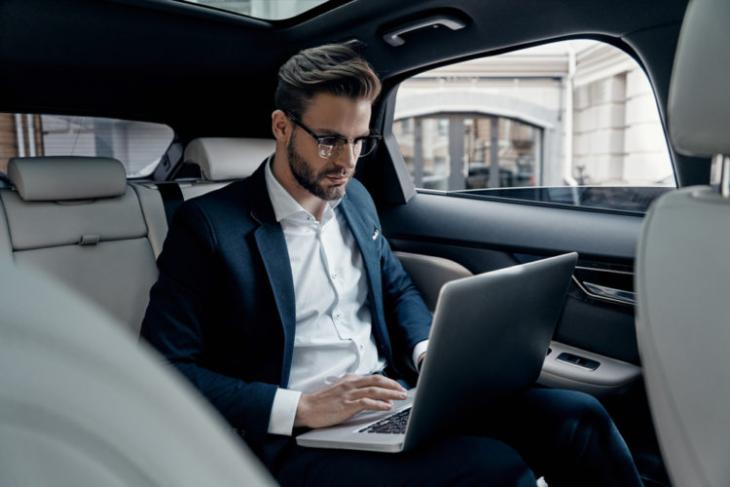 ARM is expanding its flagship CPU portfolio with the launch of the new Cortex-A78C. It is designed to power on-the-go devices, such as always-on laptops. Cortex-A78C is an upgraded version of the new Cortex-A78 CPU that will most likely be found aboard upcoming flagship chipsets. We can expect the next Snapdragon 8cx platform that will be announced at the December event to be backed by this CPU.

Now, let’s answer the most important question – How is the Cortex-A78C different from its predecessor? In an official blog post, ARM has stated that Cortex-A78C will support up to 8 big CPU core clusters to enable more homogeneous and scalable computing. The Cortex-A78, on the other hand, supports 4 big CPU core and 4 little CPU core configuration using ARM’s DynamIQ technology. Cortex-A78C also boasts an increased 8MB L3 cache memory. 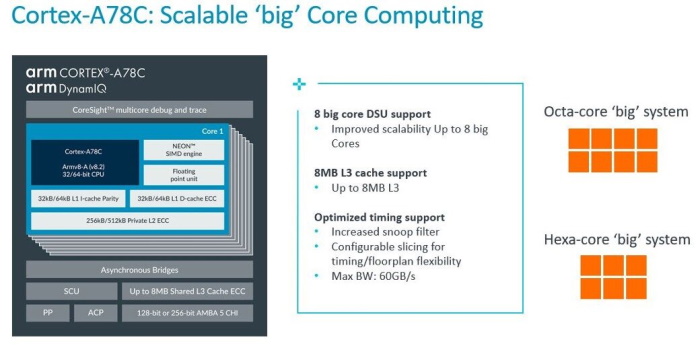 The company is right in saying that Big.LITTLE has become the de-facto for mobile SoC solutions. Your on-the-go devices, however, need more power and juice. Cortex-A78C and its 8 big CPU core will “unleash multi-threaded performance required for demanding digital immersion workloads, such as gaming on-the-go and all-day productivity,” said the blog post.

So yeah, Cortex-A78C is designed to offer chip makers more flexibility and scalability. It will help them deliver more performance to on-the-go devices, such as Windows 2-in-1 tablets and laptops.