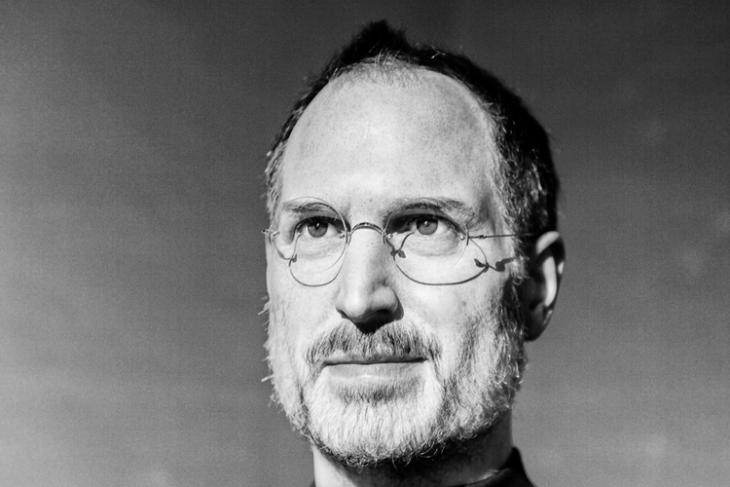 We have been hearing rumours of Apple releasing an AR glass for a long time now. Till now there is no official confirmation of the Apple glasses from the Cupertino-based tech giant. However, a new tip from recently turned Apple leaker, Jon Prosser, suggests that Apple might even release a special “Steve Jobs Heritage Edition” AR glass.

The tipster told Cult of Mac recently that the iPhone-makers are working on a special pair of AR glass that will match the iconic Lennon-glass-like specs that Steve Jobs rocked back in the days. According to Prosser, these AR glasses will retail for a pretty hefty price, much like the $10,000 special edition gold Apple Watch.

Prosser, in a recent podcast interview, said, “They [Apple] are also working on a prototype, a Steve Jobs Heritage Edition. It’s “similar to how we had an Apple Watch Edition, like that ridiculous $10,000 gold one when it first came out,”.

When asked further about the information, the leaker said that the “Steve Jobs Heritage Edition” AR glass will, of course, be a special edition. However, Prosser could not confirm whether the company will use any precious metal to manufacture the glass or not.