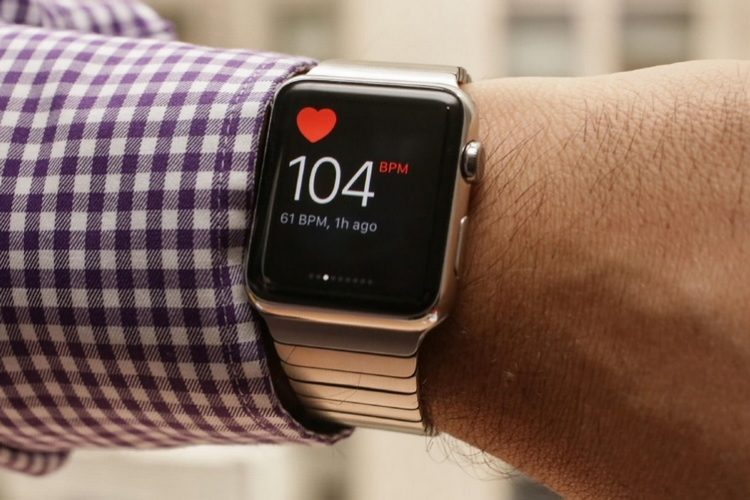 From the very beginning, Apple has maintained that the Apple Watch would become an all-around health-focused wearable. It’s already got a number of medical applications such as a heart rate monitor as well as activity tracker. And Florida teen Deanna Recktenwald has the Apple Watch to thank for saving her life with a timely intervention.

The heart-rate monitor on the Apple Watch can detect irregular heart rates and alert you so you can take action right away. It can tell you about situations that cause you stress as well as actual heart conditions. Deanna’s Apple Watch warned about her 190 BPM resting heart rate, which is abnormally high. Deanna immediately sought help and doctors uncovered a critical kidney failure that was hidden for years.

Talking to Florida’s ABC News, the 18-year old said her Apple Watch alerted her while she was in Church.

Her mother, a nurse, immediately took her to a walk-in clinic and the watch was spot-on, with the doctors later discovering a chronic kidney disease that had resulted in Deanne’s kidney failure. Both her kidneys were operating at 20 percent and she will require a kidney transplant in the near future.

Stories like Deanna’s inspire us to dream bigger and push harder every day. https://t.co/O7xJ9n1MHg

Naturally praising the Apple Watch for its life-saving notification, Deanna’s mother wrote Apple CEO Tim Cook a thank you letter. Cook responded to ger and also tweeted out Deanna’s story for the world to know.

Apple Watch is the leader in the smartwatch market, and stories like these only affirm its usefulness and utility. Apple’s health-centric approach seems to be paying off in revenue, delighting users, and saving lives.

What is Respiratory Rate on Apple Watch and How to Use It?