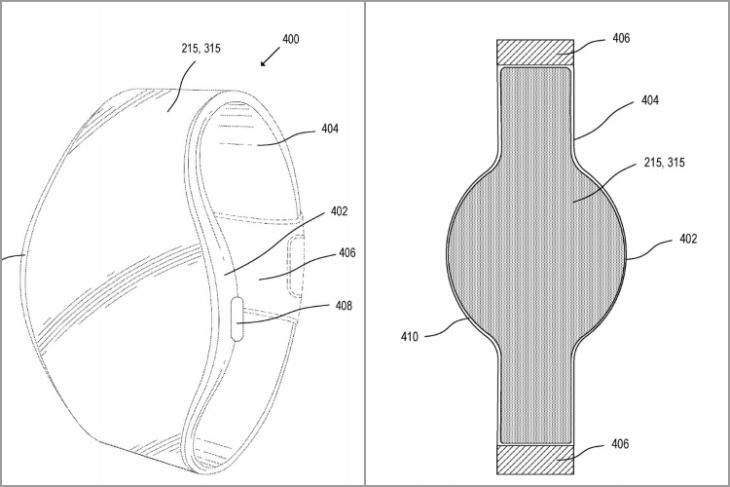 Ever since the Cupertino giant launched the Apple Watch, the device has been one of the most popular devices in the market. The company, following its initial series, launched numerous iterations of the Apple Watch with various upgrades. Apple, however, did not make any major changes to the Watch’s physical design. Now, as per a recent patent filing, the company is experimenting with other designs for the Apple Watch, including a circular dial and, wait for it, flexible displays.

The patent, dubbed “Display Module and System Applications“, hints at a circular Apple Watch that could feature a flexible wraparound display module. The patent was recently filed with the US Patent and Trademark Office (USPTO) and it shows various illustrations of the new design.

Now, the Apple Watch has a circular dial with the display smoothly extending from the dial to the watch band. And that is exactly how Apple describes it in the patent. 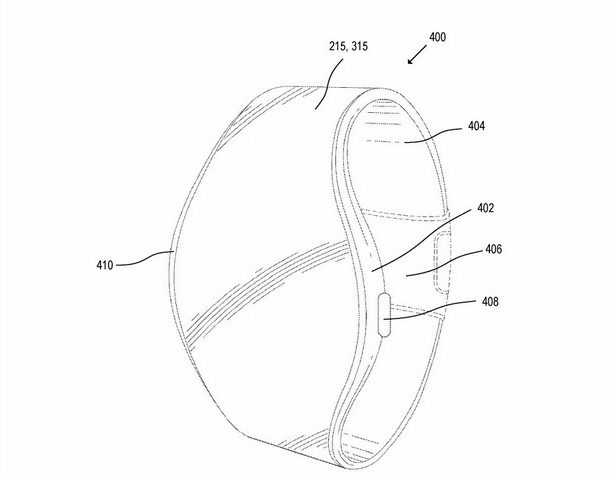 In the patent document, the Cupertino giant notes that the watch would pack a flexible display that would span out from the watch dial and transform with a compatible watch band for a futuristic design. The company also mentions that the display panel would be flexible enough to wrap-around the users’ wrists without making them uncomfortable.

“An array of light-emitting diodes (LEDs) are in the display area and electrically connected with the plurality of interconnects, and one or more driver circuits are on the back surface of the display substrate. Exemplary system applications include wearable, rollable, and foldable displays,” the patent reveals.

The patent states that an OLED panel might become sensitive to air and moisture degradation without a protective glass cover. However, there are some OLED display technologies in the market that could solve the particular issue of the new design.

The patent also claims that Apple is planning to make the Apple Watch nearly-bezel-less or it can get rid of the bezel entirely. Either way, it will be a welcoming change for users.

Furthermore, with the new flexible display expanding to the watch bands, users will be able to customize their watch bands as per their needs. This means that you will be able to set a digital watch band to match your style through the Apple Watch app or from the device itself. These designs would then be shown-off on the extended displays on the watchband. Pretty unique concept!

There is no mention or illustrations of the signature Digital Crown of the Apple Watch in the patent filing, As per reports, however, Apple has filed a separate patent titled “Capacitive gap sensor ring for an input device“. In this patent, the company described how the Digital Crown could pack a couple of “nested” capacitive rings to gain a wider input-range for information.

As of now, there are no Apple devices with a flexible display available in the market. As per our presumed launch timeline, the company is not even thinking of releasing something of this sort anytime soon.

However, going into the future, you never know. We already know that the company is aiming to launch its AR/VR headset in 2022 and AR Glasses in 2025. Now, we have to see when Apple launches the redesigned Apple Watch in the coming years.