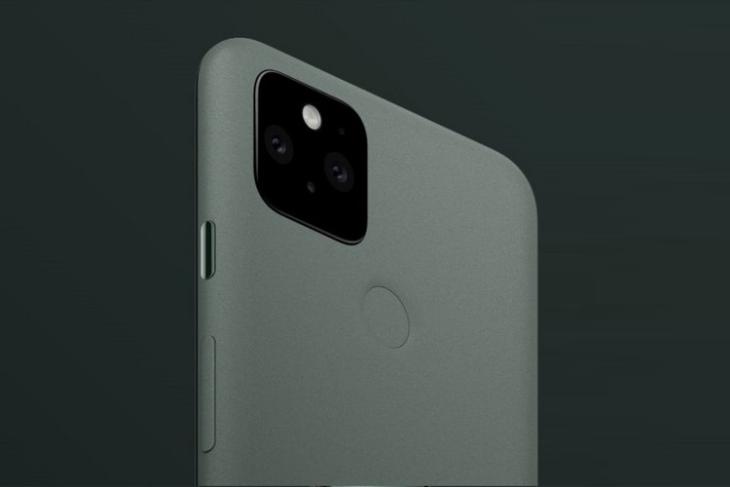 Since the inception of Google’s Pixel phones, its exceptional cameras have taken the smartphone scene by storm. The use of advanced computational photography proved its might over higher megapixels. Now, with the launch of its latest devices, the Pixel 4a 5G and Pixel 5, Google has added one nifty camera feature which has the potential to beat the competition.

Google has combined its revolutionary “Night Sight” tech with “Portrait Mode” to let users click better portrait shots in ultra-low-light situations. Yes, you heard me right. You can now use Google Pixel 5 or Pixel 4a 5G to click night-time portrait shots. This means you will not only see the scene light up but have a creamy bokeh around the subject as well.

Both the Pixel 5 and Pixel 4a 5G come with this awesome camera feature that “allows subjects to stand out even in low light,” as per Soniya Jobanputra, the Pixel Product Manager in an official post. With this nifty feature, users can now get much clearer portrait shots in environments with minimal lighting conditions.

The feature works just like the normal “night sight” mode. You simply need to hold the device still for a few seconds to allow it to capture enough light for a clear portrait shot. Below, you can find a demo of the feature by Google.

Now, although iPhone’s relatively new night mode produces some of the best low-light pictures, it does not support the “Portrait Mode”. So, the combination of “Night Sight” and “Portrait Mode” in Google’s upcoming devices is a really great addition to give the iPhone a run for its money. Also, Pixel 5 doesn’t cost over $1,000 so that’s even better.

So now, we just have to wait for Apple’s iPhone 12 lineup to see what the Cupertino tech giant has been cooking for its fanbase.