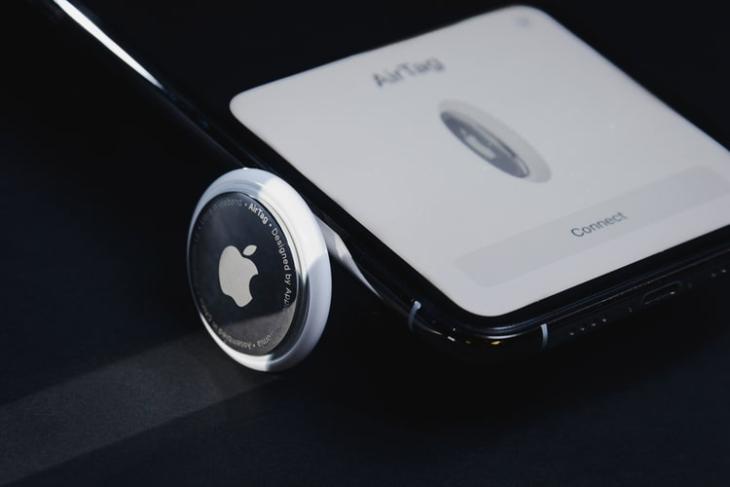 After launching its first Bluetooth-based item tracker, the AirTag, Apple has now started rolling you an update to the device. Along with some privacy improvements, Apple also confirmed to launch an Android app to help detect nearby AirTags that people might be carrying unwantedly.

Now, if you are unaware, Apple launched its first-ever item tracker to rival Samsung’s SmartTag devices and other alternatives. The AirTag introduced many new privacy-focused features that were hailed as revolutionary by Apple. However, many users and critics discovered that it is pretty easy to use an AirTag to stalk people without their knowledge.

It is especially easier when someone, who is being tracked, has an Android device instead of an iPhone. This is because, unlike an iOS device that comes integrated with a built-in system to detect a nearby AirTag device using the Find My network, Android devices cannot detect whether there is an AirTag moving with you.

Citing this and a few other privacy issues with the AirTag, Apple recently confirmed to release an Android app to detect AirTag and update its sensors. Although the Cupertino giant did not provide any details about the Android app, it is expected to roll out later this year.

As for the latest firmware update, the AirTag devices will play the lost mode alert, which is played when the device is separated from its owner, at random times and within 8 to 24 hours of getting separated. Previously, the item tracker played the alert after three days of separation.

Meanwhile, Apple is preparing for its next annual developer’s conference WWDC 2021, which kicks off June 7 next week. At this virtual event, the company will unveil its next-gen iOS 15, watchOS 8, macOS 12, and other updates to its developer tools.