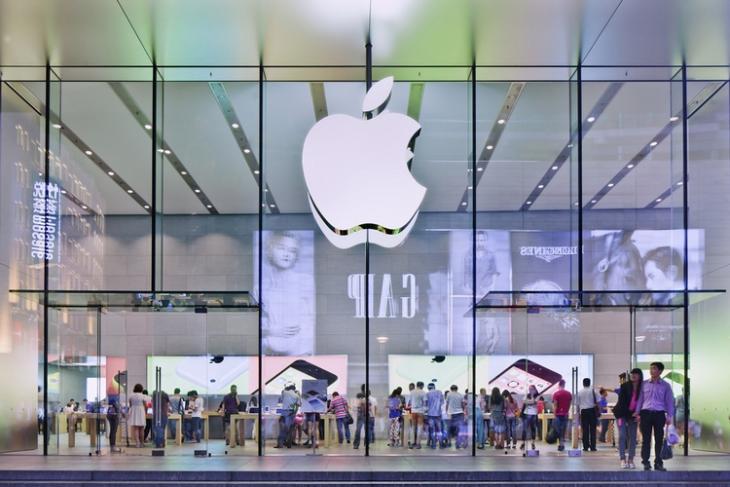 Apple has reportedly suspended new contracts with one of its major suppliers, Pegatron. The decision comes after Pegatron was found violating labor laws associated with student workers’ program, reports Bloomberg.

According to the report, Apple found that Pegatron has been misclassifying student workers, which allowed students to work in night shifts and even overtime. Apple also noted that the supplier falsified paperwork to cover up these incidents that violated Apple’s Supplier Code of Conduct.

“Pegatron misclassified the student workers in their program and falsified paperwork to disguise violations of our Code, including allowing students to work nights and/or overtime and in some cases to perform work unrelated to their major,” said Apple in a statement to Bloomberg.

Apple has now placed Pegatron on probation and Pegatron won’t receive new contracts from Apple until the situation settles. However, the suspension doesn’t affect Pegatron’s production for 2020 iPhones and would rather impact the company’s future plans and collaborations.

The incident took place at Pegatron’s Shanghai and Kunshan factories. Through its investigation, Apple says it didn’t find evidence of forced or underage labor. In its defense, Pegatron says it has fired the manager in charge of the student worker program. Moreover, the company claims to have taken steps to send affected students home.

“Upon discovery of this non-compliant activity, we immediately took the student workers off production lines and worked with our customer and third-party experts to make appropriate arrangements for them to return to their homes or schools with proper compensation alongside all necessary support and care,” said Pegatron.