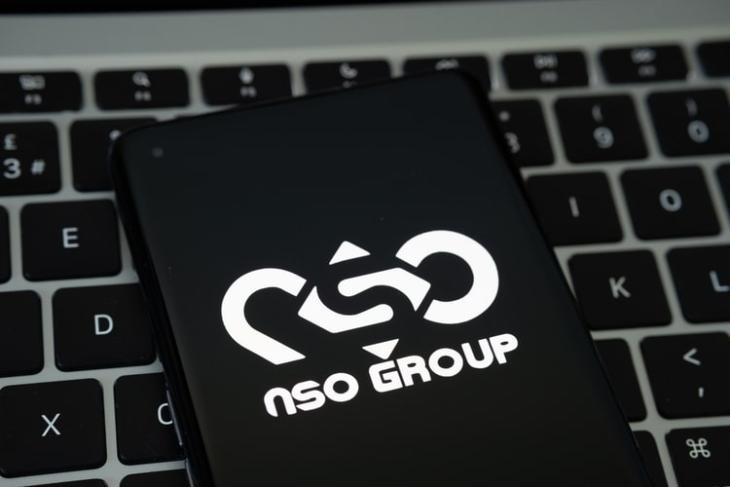 If you are not living under a rock, chances are you might have heard about the infamous Pegasus spyware by now. It is a state-of-the-art spyware program developed by an Israeli company named NSO Group. It allows governments and other organizations to spy on influential individuals who might affect their reputations. Last year, we saw Facebook, now rebranded to Meta, submit detailed proof suggesting that the NSO Group hacked WhatsApp to spy on journalists and activists in India. Now, Apple is suing the Israeli company for spying on iPhone users.

Now, for those unaware, NSO Group has been involved in various state-sponsored surveillance campaigns in the recent past. The company has been allegedly using its Pegasus spyware program to spy on various journalists, activists, and even government officials via zero-click vulnerabilities in smartphones. The Israel-based organization was recently added to the US Entity List, the same list in which Huawei was put back in 2019.

So, citing the fact that NSO Group used its in-house Pegasus spyware to gain access to various iPhones using a now-patched zero-click vulnerability, the Cupertino giant recently filed a lawsuit against the company. Apple has promised to provide new information regarding how NSO Group infiltrated targeted iPhones using an exploit, which researchers call ForcedEntry. Apple stated that it is “seeking a permanent injunction to ban NSO Group from using any Apple software, services, or devices.”

“State-sponsored actors like the NSO Group spend millions of dollars on sophisticated surveillance technologies without effective accountability,” Apple SVP Craig Federighi said in a statement. “Apple devices are the most secure consumer hardware on the market — but private companies developing state-sponsored spyware have become even more dangerous,” he further added.

Recently, Apple also announced (via Macrumors) that it has started notifying the “small number of users” whose iPhones were used to spy via the ForcedEntry exploit. The company says it will continue to notify other users who may have been affected by the Pegasus spyware or other state-sponsored attacks “in accordance with industry best practices.” You can check out the official document, outlining Apple’s plan to notify users, to know more.